A Brewed Awakening: Bosnian Tradition Brings the Feeling of Home 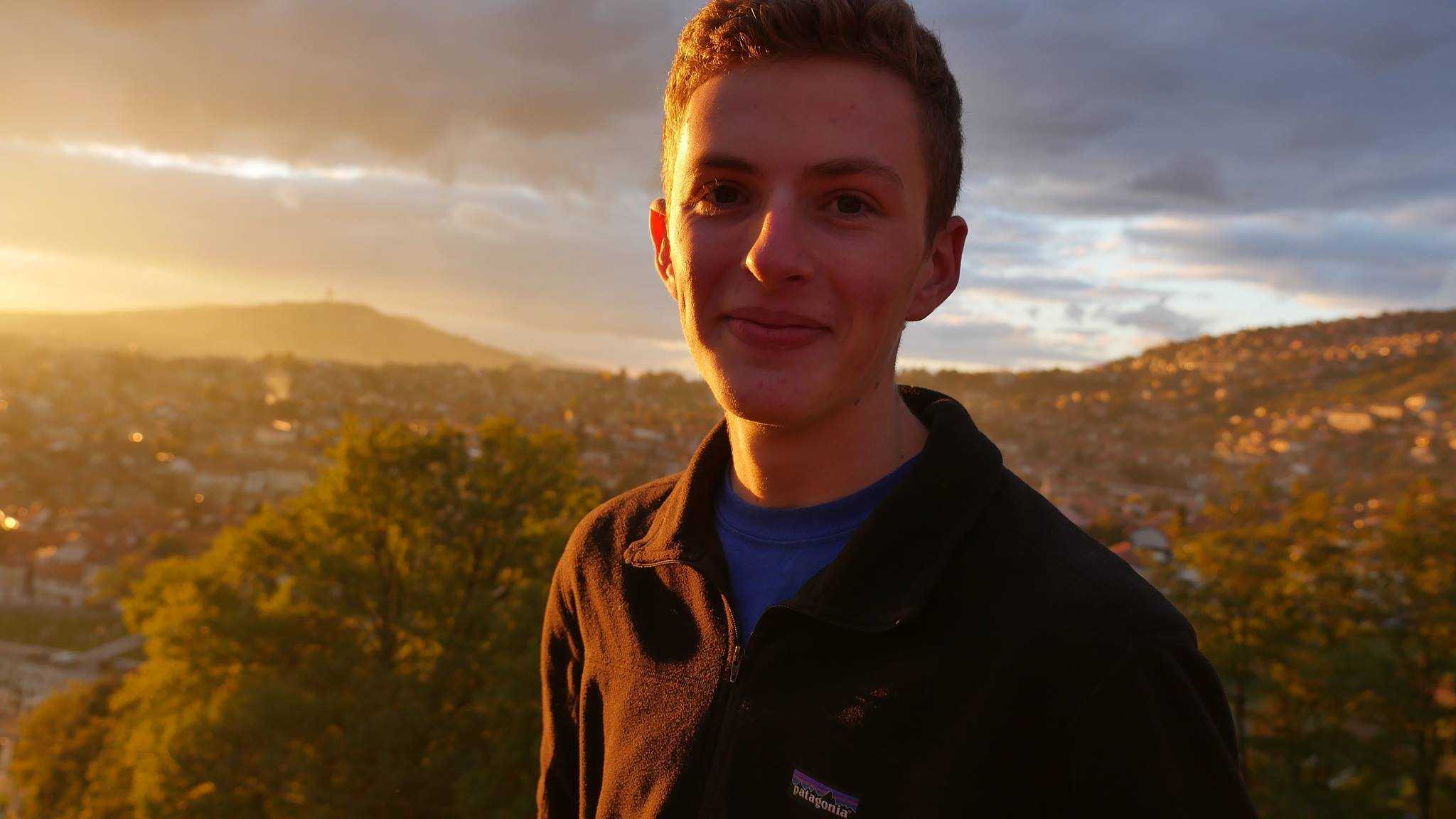 This story was originally written for the Sarajevo Times, an online English language media outlet based in Sarajevo, on November 24, 2016.

Almost every day, my host brother asks me, " 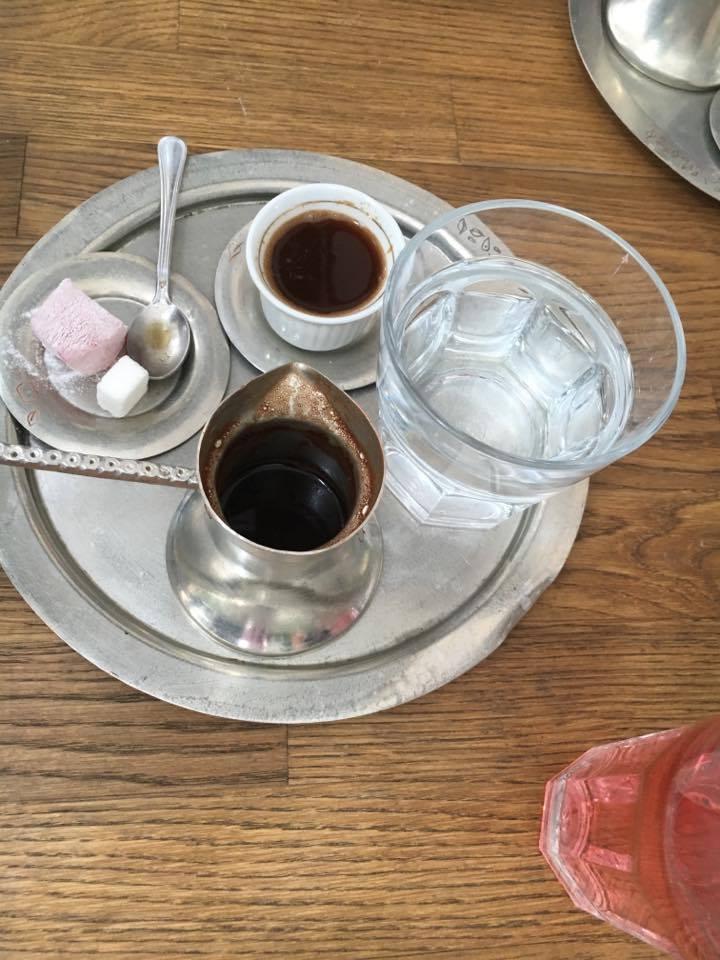 My name is Ben, and I am a 16-year old American high school student from the coasts of California, living in Bosnia and Herzegovina as a “youth ambassador” on the Kennedy-Lugar YES Abroad program. I’ve been in Sarajevo for almost three months now, and so far my time here has been filled with learning a new language, exploring a new city and meeting new people. Even though studying abroad has had its highs and lows, living in Bosnia and being able to open my eyes to a new culture and way of life has been an incredibly life-changing experience for me so far. From playing late night pickup basketball games with my host brothers to helping my host mom peel dried grah beans, being immersed into the daily life of Sarajevo has taught me so much about the culture of the country I now call my home.

As the excitement of living in a new city has faded into daily life for me, I have realized how similar the culture of my Bosnian host family is to the culture of my American family. Despite speaking different languages and celebrating different traditions, I believe that we are alike in more ways that we are different. When I first arrived in Bosnia, I was able to connect with my host brothers through shared interests and beliefs. Despite growing up in different countries, we became closer because of our shared passion for graphic design, photography and the NBA. We even read the same books, just translated into our own languages. Moreover, I have noticed my two families share common goals and aspirations, and both strive for a better future for not only themselves, but for their friends, their community, and their country. My two families also share common fears and worries for the future. Understanding and accepting these shared aspects of our cultures has made living in Sarajevo even more meaningful for me – not only has it expanded my worldview, it has made me realize how similar we all are, regardless of where we’re from for what we believe in.

When I leave Bosnia and Herzegovina in June, it is this idea that I want to carry with me back home. Today, more conflicts are being ignited because of cultural differences than ever before. Religion, language, traditions and beliefs – more and more, we are becoming divided by the qualities that makes us us. How can we progress as a nation and as a world if we are stuck fighting battles over culture? Through immersing myself in a culture different from my own, I have realized that these conflicts could be more easily resolved if people simply open their eyes, hearts and minds to other cultures, and accept others for who they truly are instead of who they are thought to be.