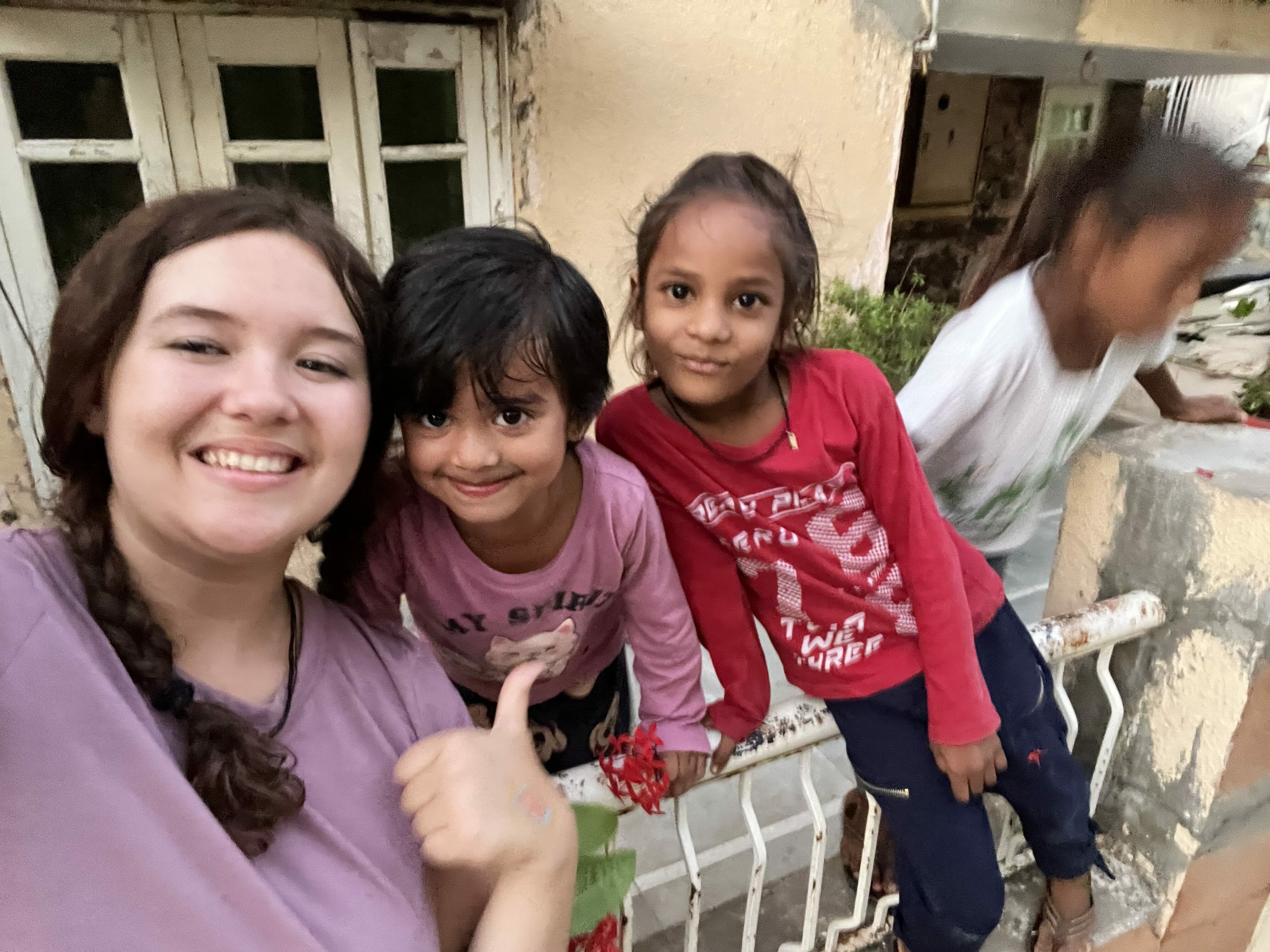 Back in the United States, I grew up playing group games like Hide and Seek, Tag, and Hot Lava. I loved these games for their simplicity and engagement. During my time in India, I quickly realized Indian games are far more complex, and honestly, so much more fun! In my neighborhood, I regularly play outside with my host sister and a handful of other girls.

During the Diwali break, we had a lot of time to play in this courtyard outside and so the kids in the neighborhood. One new game, “I-Spice” or “I-Spy,” caught my eye. It had nothing to do with the American game of the same name and I picked up on three main elements: there’s a bottle on the ground, someone calls out “I-Spice,” and everyone else runs towards a variety of hiding places. 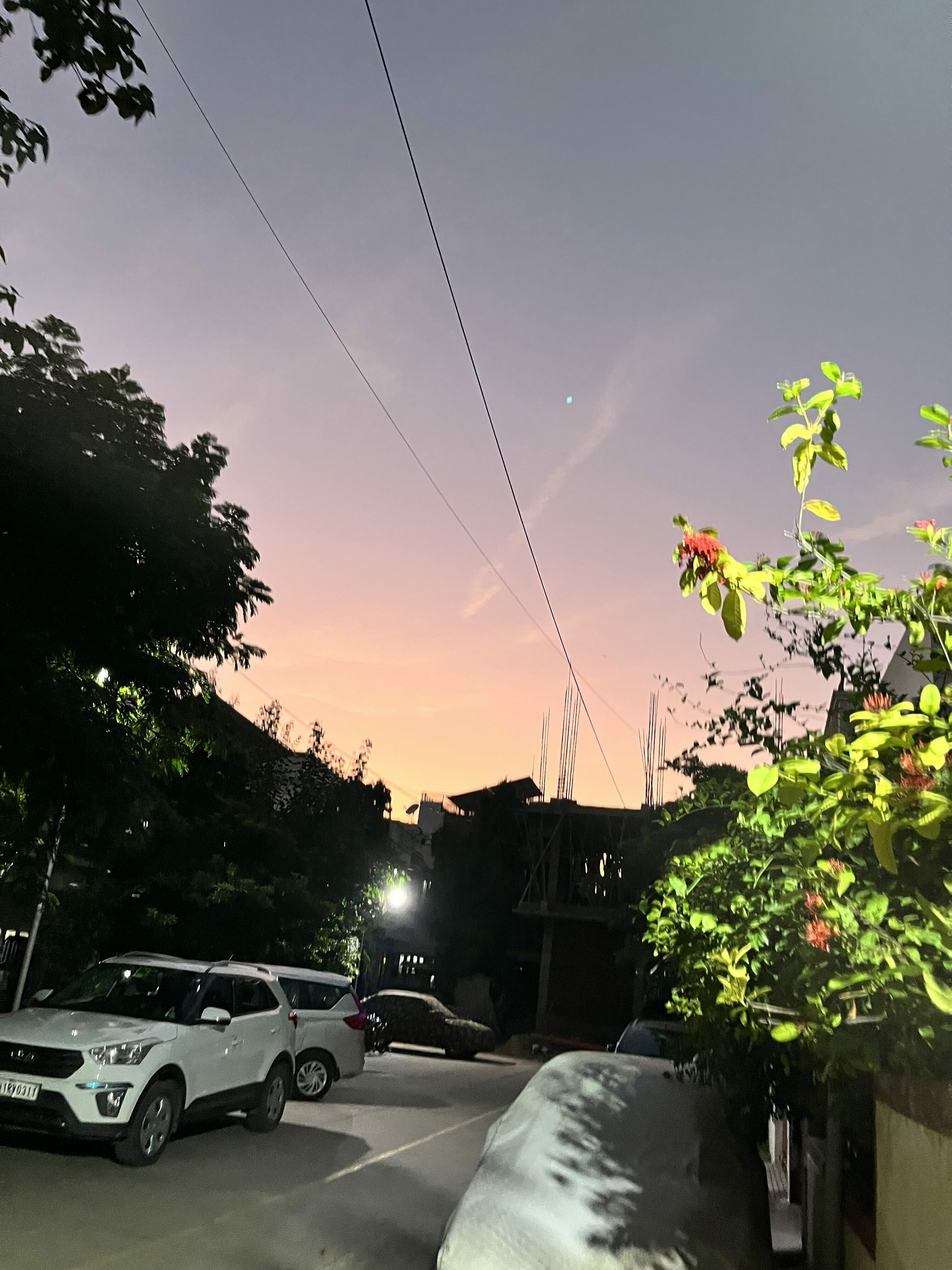 The street where the game took place

I asked for help the first time I joined. My instructions were to run, so I did just that. While I was running in the wrong direction, I heard a wave of “No!” and “Chalo!” (which means “let’s go!” or “run!” in Gujarati). Embarrassed, I decided to stay closer to the other players and observe. After running together to a faraway house at the end of the street the rules were explained to me more clearly. The goal of the game is to capture the bottle in the middle of the street before being seen and called out by the caller.

Eventually, I became the caller and had a fun time searching for the other players. Since I didn’t know everyone’s names other players gave me a hand, and I really appreciated that. It wasn’t easy keeping an eye on the bottle and all the runners, but with their support and enjoyment, we had a blast. We continued laughing and playing I-Spy until dusk. Engaging with this game helped me build stronger ties with my neighbors and opened me up to some new friends. The game also helped me learn more about Indian culture, especially game culture.