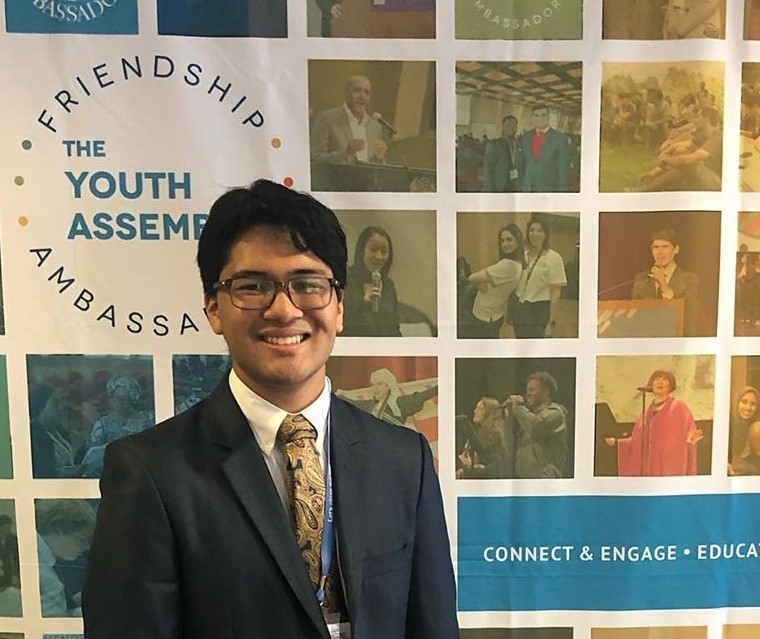 From the moment Hikaru arrived on program, he has made every effort to engage with others and share his experiences. In addition to giving presentations to students in his host community, Hikaru has served as a judge at the Giffoni Film Festival, co-facilitated a Model European Parliament competition, and organized a series of panel discussions for peers at his school.

Hikaru has been volunteering with the Red Cross and other charity organizations to cook and distribute food to those in need, and has joined the Skopje chapter of the GLOW YMLP Club (a youth development club started by Peace Corps Volunteers) to help children with special needs create Christmas and New Year cards for their teachers and peers.

Hikaru has been working hard to learn Macedonian and has made significant progress. He even took part in a city-wide debate tournament, where he debated entirely in Macedonian.

Hikaru has embraced the goals of citizen diplomacy and has engaged enthusiastically with his host family, language teachers, classmates, and friends in his community.