How to Build a Rocket in French 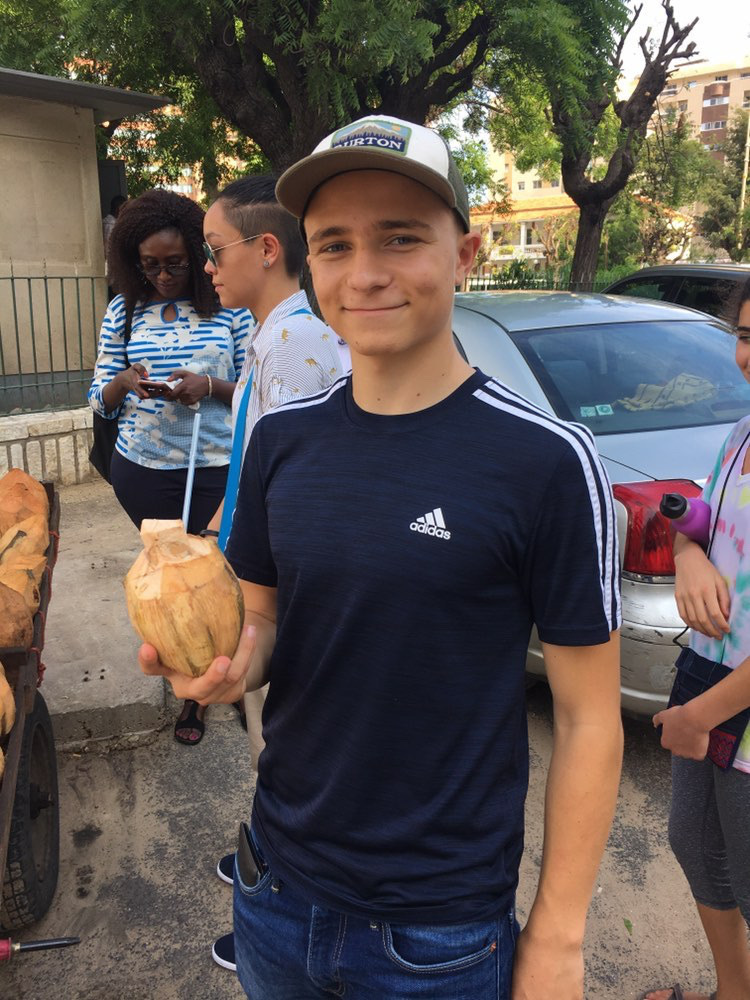 When I started school in Senegal, out of the list of clubs to join, “Young Engineers Club” stuck out to me. It stuck out not because I had a particular interest in engineering (or in being young), but because engineering was something completely out of my comfort zone.

The first project was building a bottle rocket for a local competition. Most of the work included streamlining and refining a relatively simple basic design that required careful attention and precise communication above all. Unfortunately for me—at least initially--everyone in the group spoke predominantly in French. While I speak French as well, my level was nowhere near fluency, and not being able to articulate my ideas or understand other people’s made me feel separate from the rest of the group.  It was like there was a frosted glass window between us—one through which I could tell a conversation was going on, but couldn’t understand what was being said. I had to accept that I wouldn’t understand everything (or anything) that was going on and become comfortable being completely lost and confused with the knowledge that it would pass.

Nevertheless, I was excited to be involved and to contribute. When I didn’t understand something, I asked for an explanation.  And when I had an idea, I did my best to express myself. After hours of stumbling and miscommunicating, I realized that my desire to contribute was actually slowing the group’s progress it was only worth expressing my ideas if they were valuable enough to merit the time it would take for me to communicate them to someone else. Being in this unfamiliar position helped me to think more deeply about what I had to say before speaking. 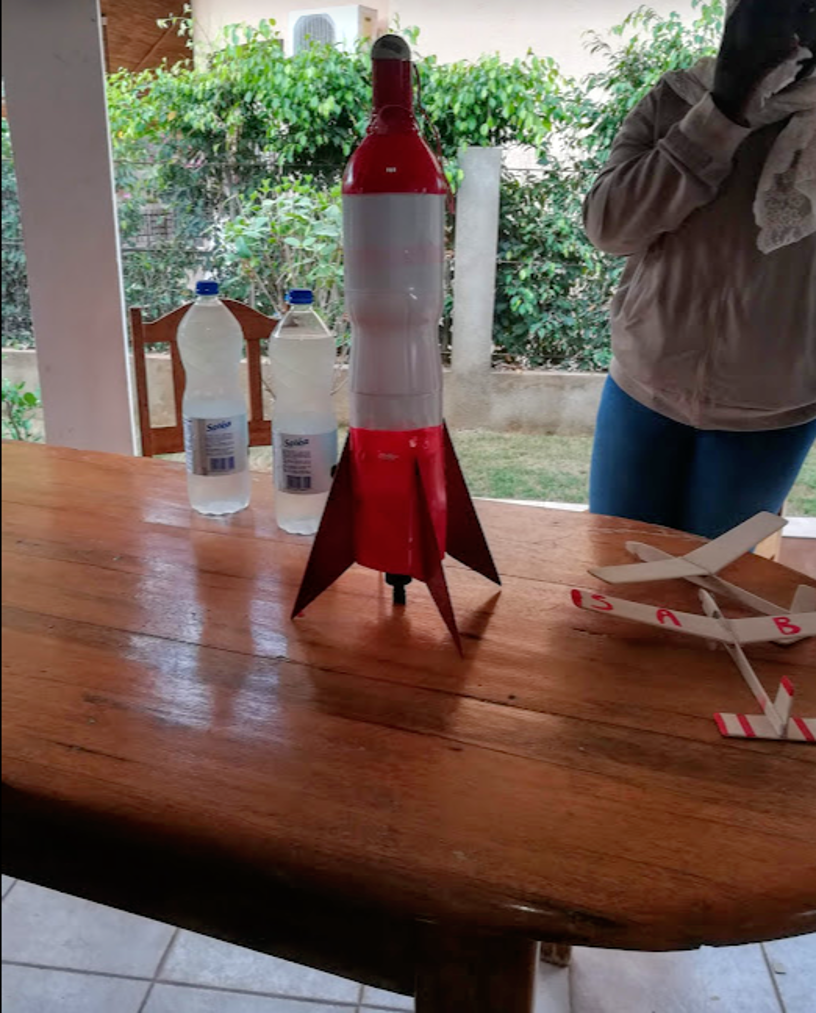 The days leading up the competition coincided with a school break, and I will admit that it was tough those first few days to get out of bed to go to school, just to stumble through conversations or, more frustrating, keep my ideas to myself. After a while of slow progress with French, I started trying to communicate in ways other than with words. Sometimes that involved wild gesticulation (accompanied by sound effects, of course) to express an idea about a falling rocket; most of the time, though, it meant giving a thumbs up and a smile to someone doing good work. In fact, I learned I could always contribute with my smiles. And as the days went on, I started to make friends with people in spite of our language barrier, and I began to be excited to get out of bed and go to school.

By the day before the competition, I had heard the same words about the bottle rocket so many times that I had started recognizing and using them without even realizing it. Not only that, while I still kept many ideas to myself and continued to give positive support, I found myself able to give increasingly complex suggestions in French. I felt like the window that I had separated me from the group was finally slowly opening.

The next day our team won the competition! And when being interviewed on Senegalese television, I found myself answering questions in French about our process and challenges that I know I wouldn’t have been able to just a few days before.

Now a few months later, I am glad to be able to joke with my friends in French and feel like a valuable member of the group. At the same time, I am grateful to have had the experience of being lost in a language. I learned that it isn’t necessary to always be understood or to constantly express every thought I had. I also found creative approaches to express myself in different sometimes more profound ways.

Before coming on YES Abroad, one of my biggest goals had been to learn another language. Now I see, however, that the process of learning a language was perhaps the more valuable goal. 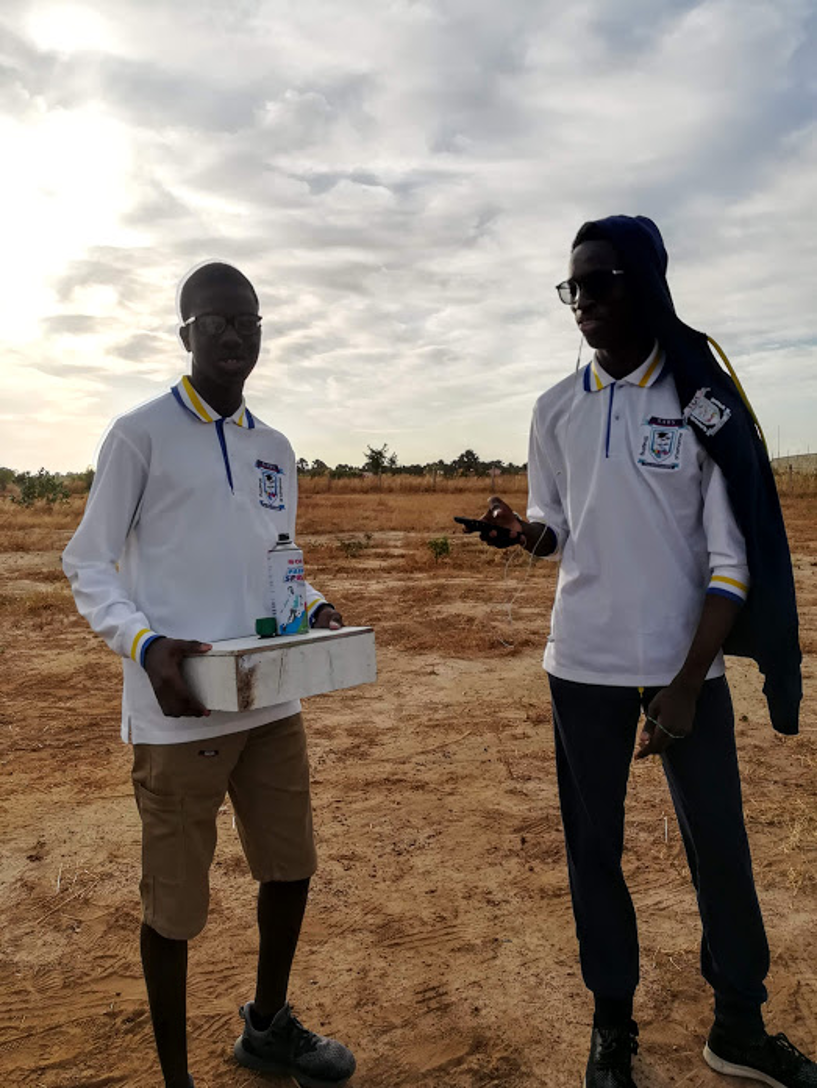