Learning Resilience in North Macedonia and at West Point 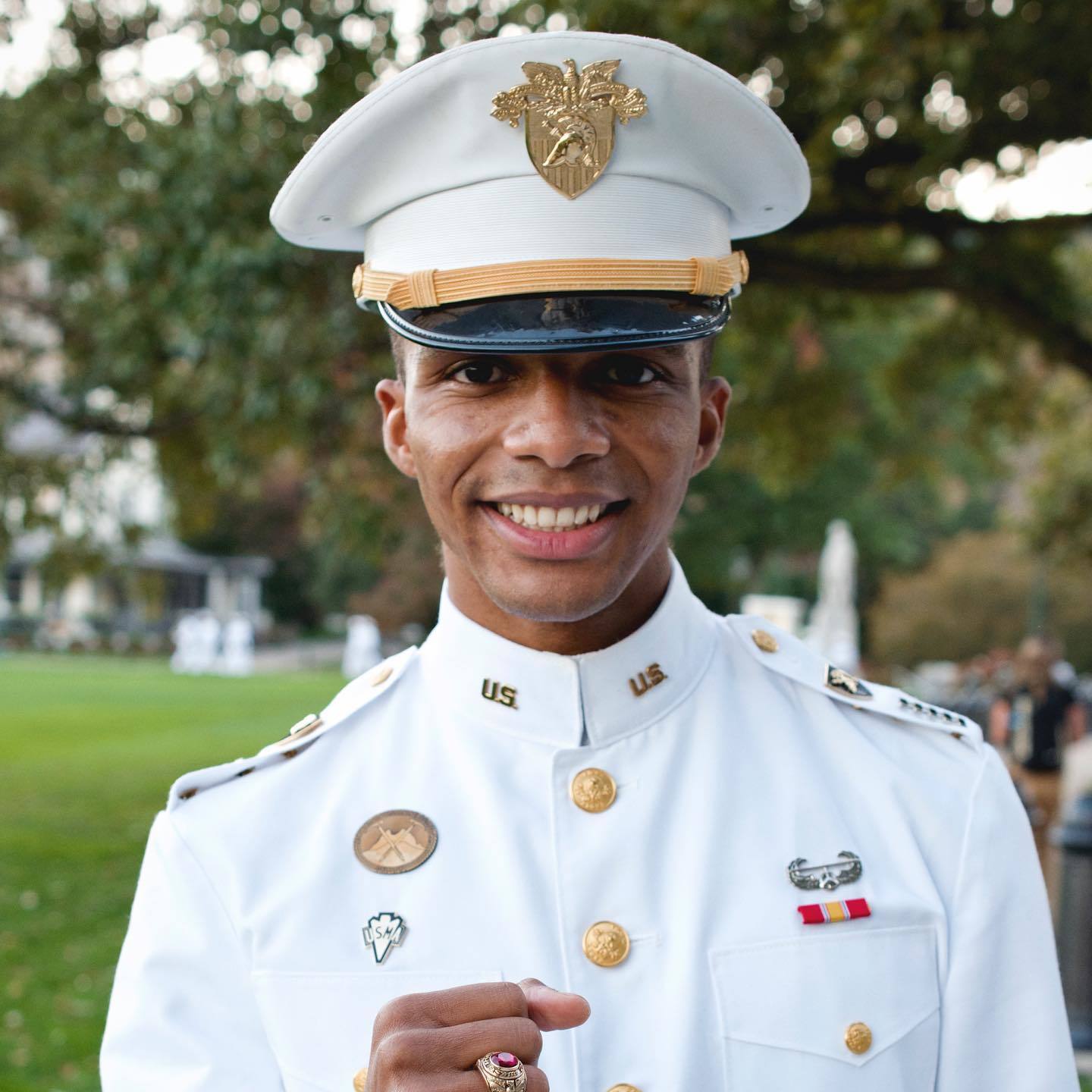 Maxwell Myers, YES Abroad North Macedonia 2015-16, recently graduated from the United States Military Academy (West Point) with a degree in international affairs, focusing on institutions, governance, and development. In the fall, he’ll be starting his graduate degree in London at King’s College before his five-year commitment to the U.S. military.

While Maxwell lived in North Macedonia, he was exposed to the complicated political and social tension in the region. Living in the Balkans during North Macedonia’s protests in 2016 (also known as the “Colorful Revolution”) and the change in government that followed sparked his interest in conflict studies, specifically that of ethnically-divided societies. This interest in peacebuilding led him to West Point, where he focused on conflict resolution and how identity politics plays a role in conflicts around the world – and in the U.S. During his studies, Maxwell conducted an assessment of the U.S. Army's anti-White Supremacy policies. According to Maxwell, “This assessment was fruitful as it lays the foundation for assessing policy gaps and areas to fight white nationalism in the military and the U.S. at large.” 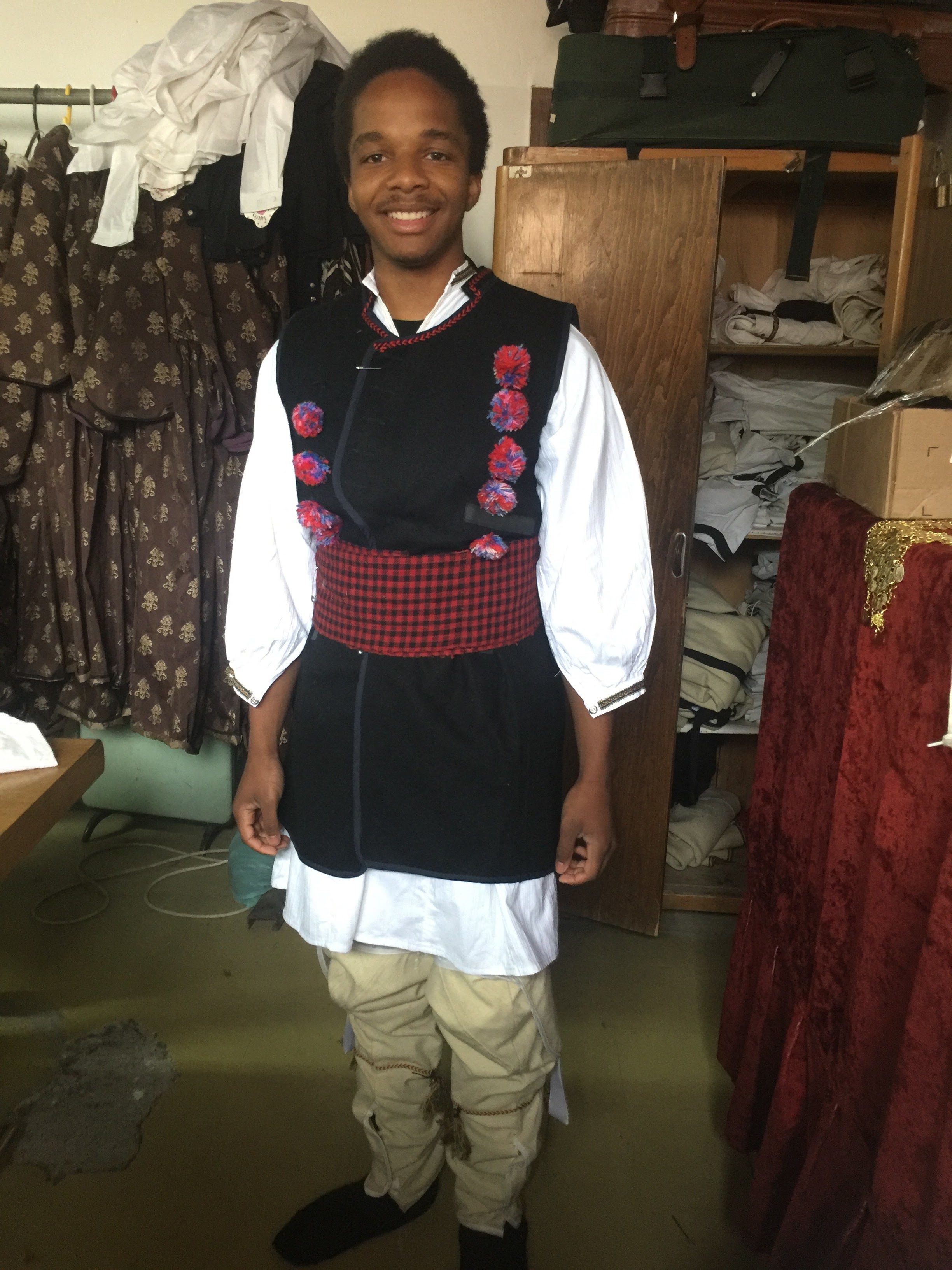 For Maxwell, getting to where he is now was not an easy process. “I had many ups and downs along the way, but I found out how I could love myself more in the process.”  One of those ups and downs was reflecting on his identity while on YES Abroad: “My identity as a Black man has always been important to me. However, being in Macedonia forced me to reflect on my Blackness in a nuanced way.” While North Macedonia is home to people of many different ethnic and religious backgrounds, most people in Maxwell’s community had never met a Black person in their country. As a YES Abroad participant, Maxwell embodied what it means to be a youth ambassador: sharing the diversity of America with his host community. “Being on YES Abroad taught me how to believe in myself, my identity, and communicate to others the love I have for myself and my background. I often find that I can discuss the duality of being a Black American and a Black officer in the Army and the double consciousness I navigate because I gained the confidence to do so on YES Abroad. I became comfortable with myself and began to love who I am and the impact I desire to have on others in the process.” 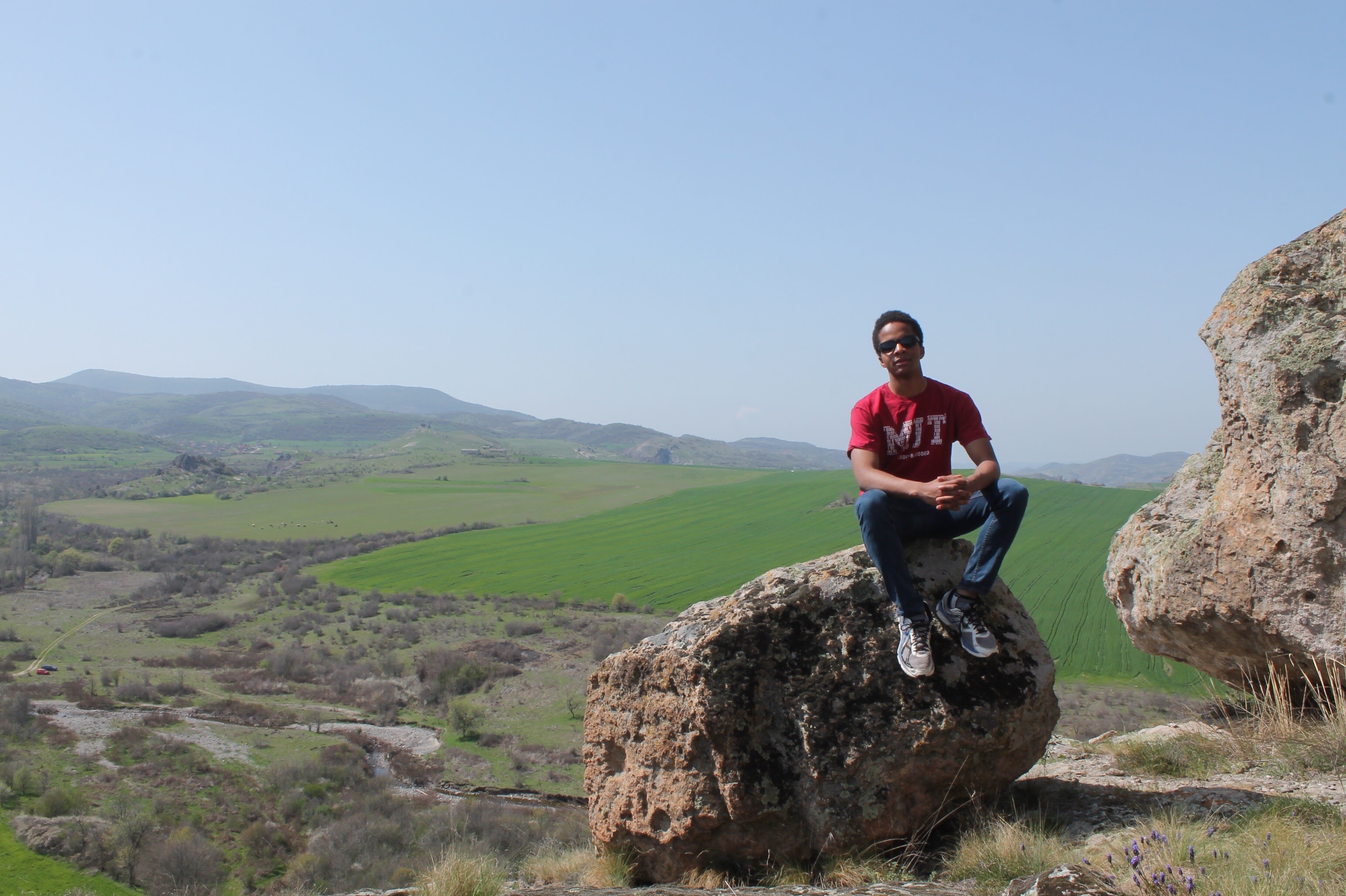 During his time at West Point, Maxwell continued to learn resilience, a quality he will carry with him in graduate school, military service, and beyond. “Because I have learned to love who I am and to communicate with and lead others towards a common goal, I think I gained confidence along the way. Being at West Point taught me to deal with my failures and learn how to come back from them early in my career.”

As for next steps, Maxwell is thinking about security policy, local level government work, or even teaching at a university.  However, for now he is taking it one day at a time. “Ultimately, I have come to realize that the plans God has in store for me are greater and more exciting than things I could imagine for myself.”