Education, Identity, and Growth: A Year in North Macedonia 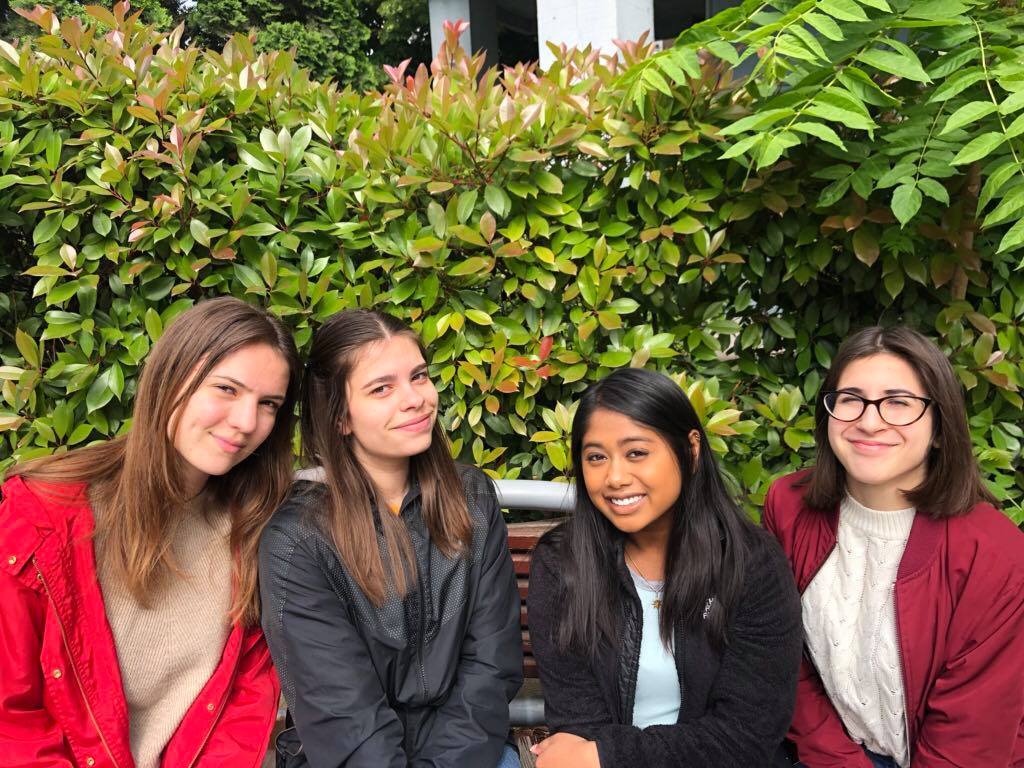 It’s now been nine months living in Skopje, North Macedonia, and there has never been a day that I’ve regretted coming here. I’ve enjoyed my time here--from hanging out with friends during class breaks, to getting coffee with my host sister, and taking trips throughout the country with the rest of my cohort.

Everywhere I've traveled within North Macedonia, I was told that people in the Balkans will always try to make you feel at home and that there is a great emphasis on hospitality. However, as a woman and person of color, I have sometimes felt unwelcome or out of place. Dealing with racial discrimination abroad has been the hardest challenge that I have faced during my exchange year, particularly because I’m an Asian American who was adopted and raised by Caucasian parents. While I can’t claim that I have a deep connection to my ethnicity, my biological parents are immigrants from India and Laos, and being a first-generation American is a part of my identity. 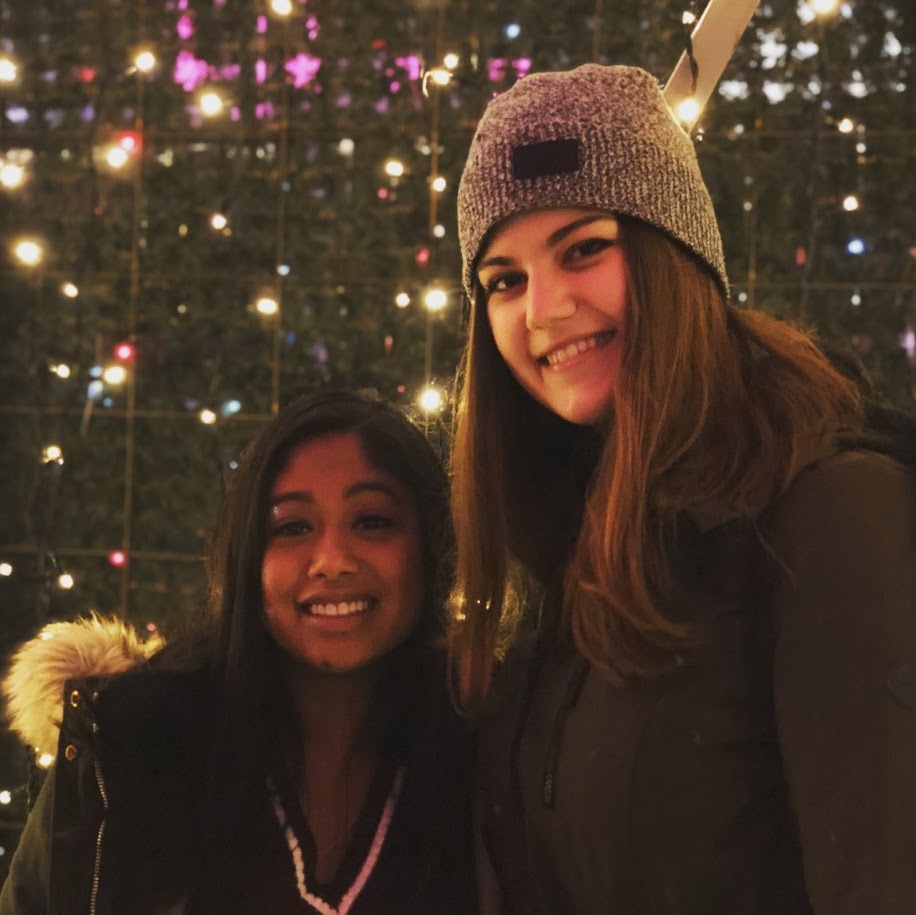 When arrived to North Macedonia, I noticed that there was a lack of diversity. Sure, there is a mix of Macedonians, Albanians, Turks, Romani, Serbs, and Bosniaks, but outside of these ethnic groups, there are not many other ethnicities that are very prevalent. Coming from a community where I am used to seeing multiple ethnicities—even seeing multiple ethnicities in my family—to a community where I was one of the few people with darker skin was a harder adjustment than I thought it would be. I’ve received everything from stares, to racial slurs, to culturally insensitive remarks. These racial slurs are sometimes used because people hear them in the media and think they are common and acceptable to say, but from my perspective, hearing racial slurs only reminds me of how different I look compared to everyone else.

I have learned that it’s not enough to be a woman and person of color abroad—I have to promote cultural awareness and let my voice be heard in my community and across the world. As a YES Abroad student, I decided to discuss how I have been treated—both in North Macedonia and in the U.S.—for Global Youth Service Day. I held a showing of the film “Bias,” provided by the American Film Showcase at the American Corner in Skopje. This film discusses implicit bias, specifically in regards to race and gender, and how we might unconsciously be discriminating against others without meaning to. This was important to me because no matter the intention, the outcome of any form of discrimination is the same. 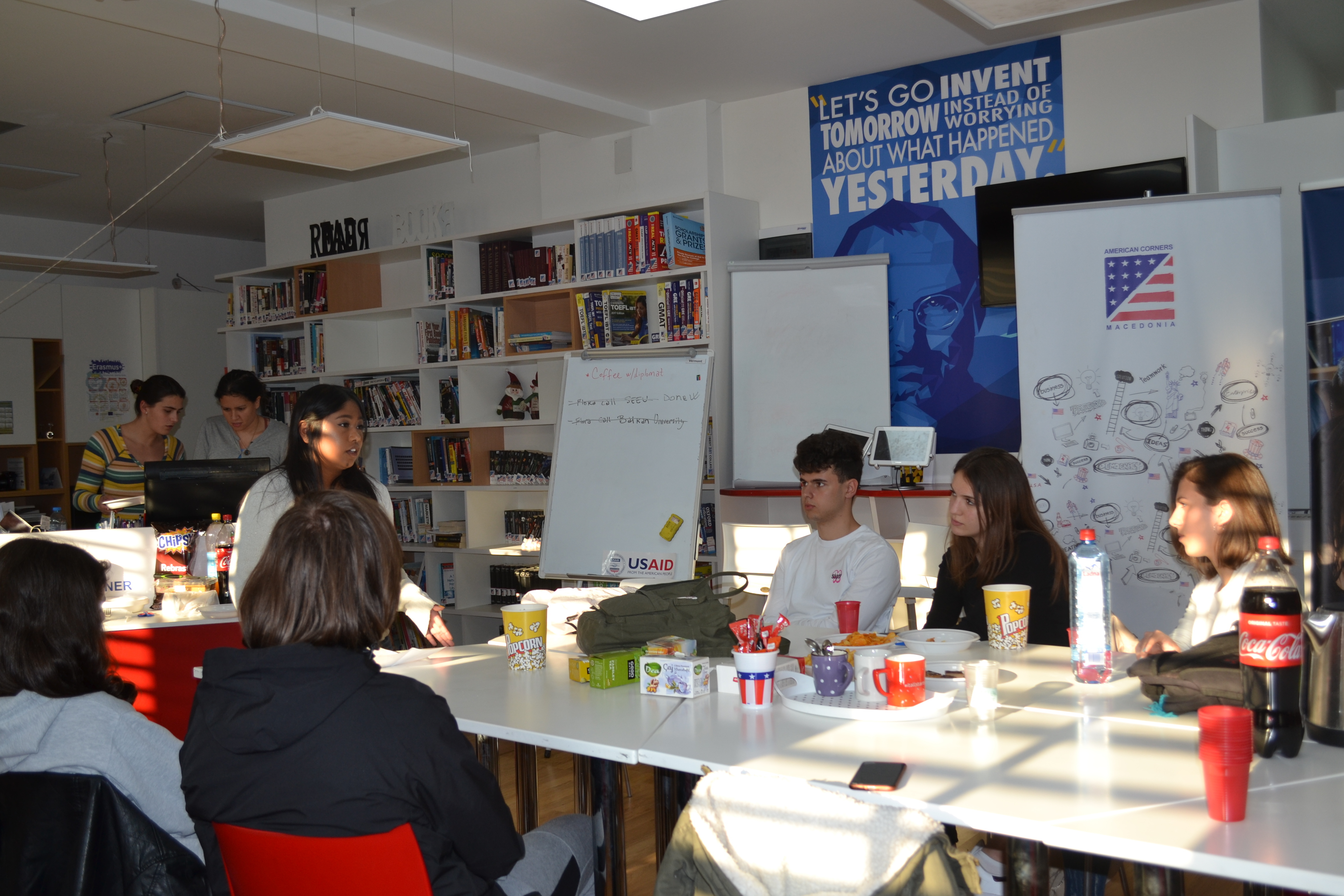 After this film showing, I led a discussion where people were able to talk about their biases and how they might affect those specifically in Skopje. We compared the treatments and stigmas surrounding some groups of minorities in the United States to the treatment of the Romani population in North Macedonia. We also discussed gender inequality and how North Macedonia’s culture is more traditional than the United States.

Immersing myself in a community that is not as diverse as my hometown has been an adjustment that has changed how I look at myself regarding my connection to my ethnicity, but also how some people in the community look at me. The discussion that I helped spark was a start to opening peoples’ perspectives, and I know it is something that I will continue to discuss in my high school and at the American Corner Skopje.

Over the years, during my search for identity, I have come to realize that I don’t have to define my identity on race at all. Asian or not, white or not, whatever race and culture I feel a connection to—that doesn’t change who I am. And being adopted is a part of my identity that I used to hide because I didn’t want to be associated with the false stigma of adopted children being “unwanted,” since I have come to Macedonia, being adopted is something that I am not afraid to tell people or talk about. More than anything, I have embraced that while my family may seem atypical to some, families come in all different shapes and sizes; my family is not any less valid than someone else’s. I am proud of who I am, and I hope to continue to defy stereotypes of what it means to be an American. 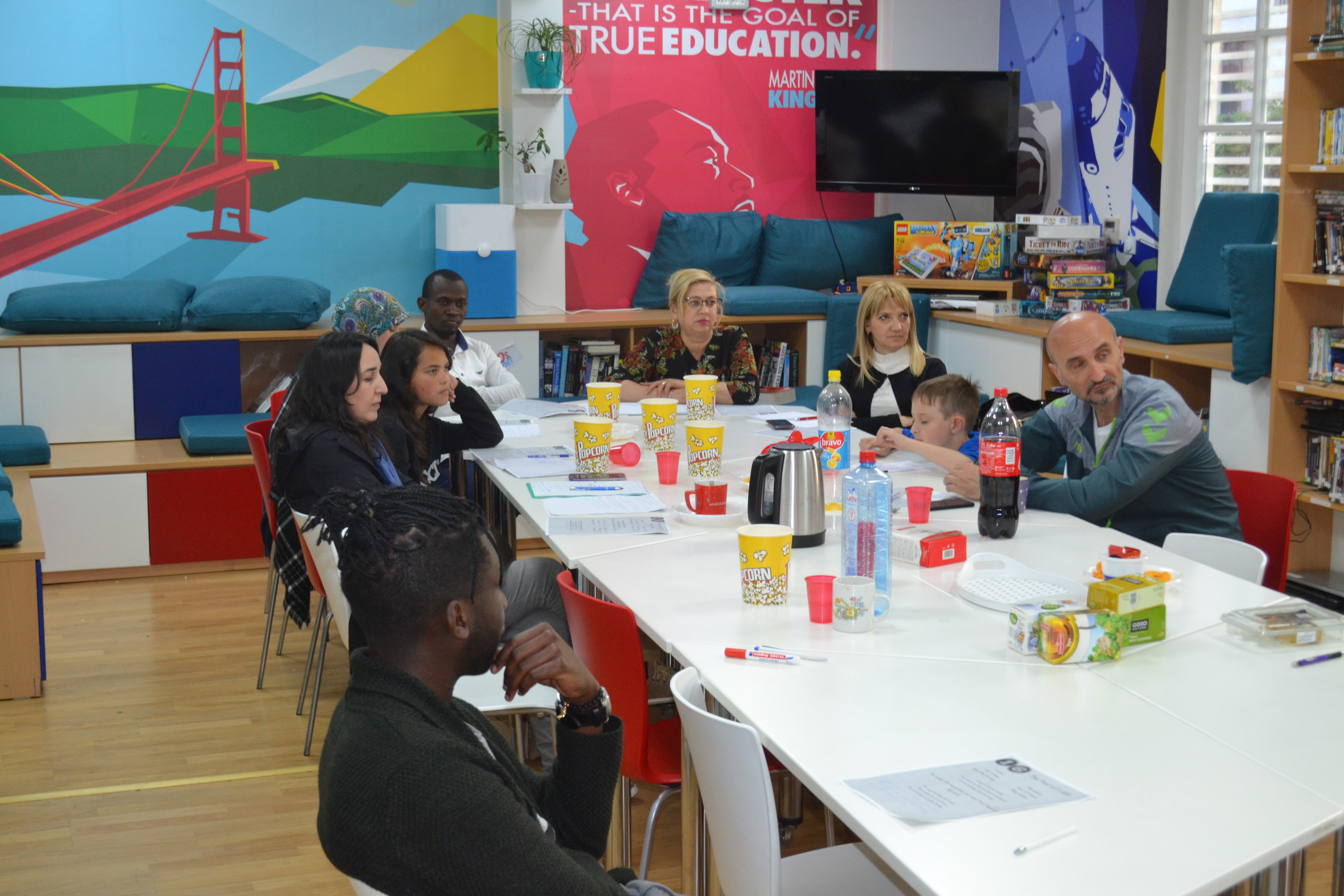