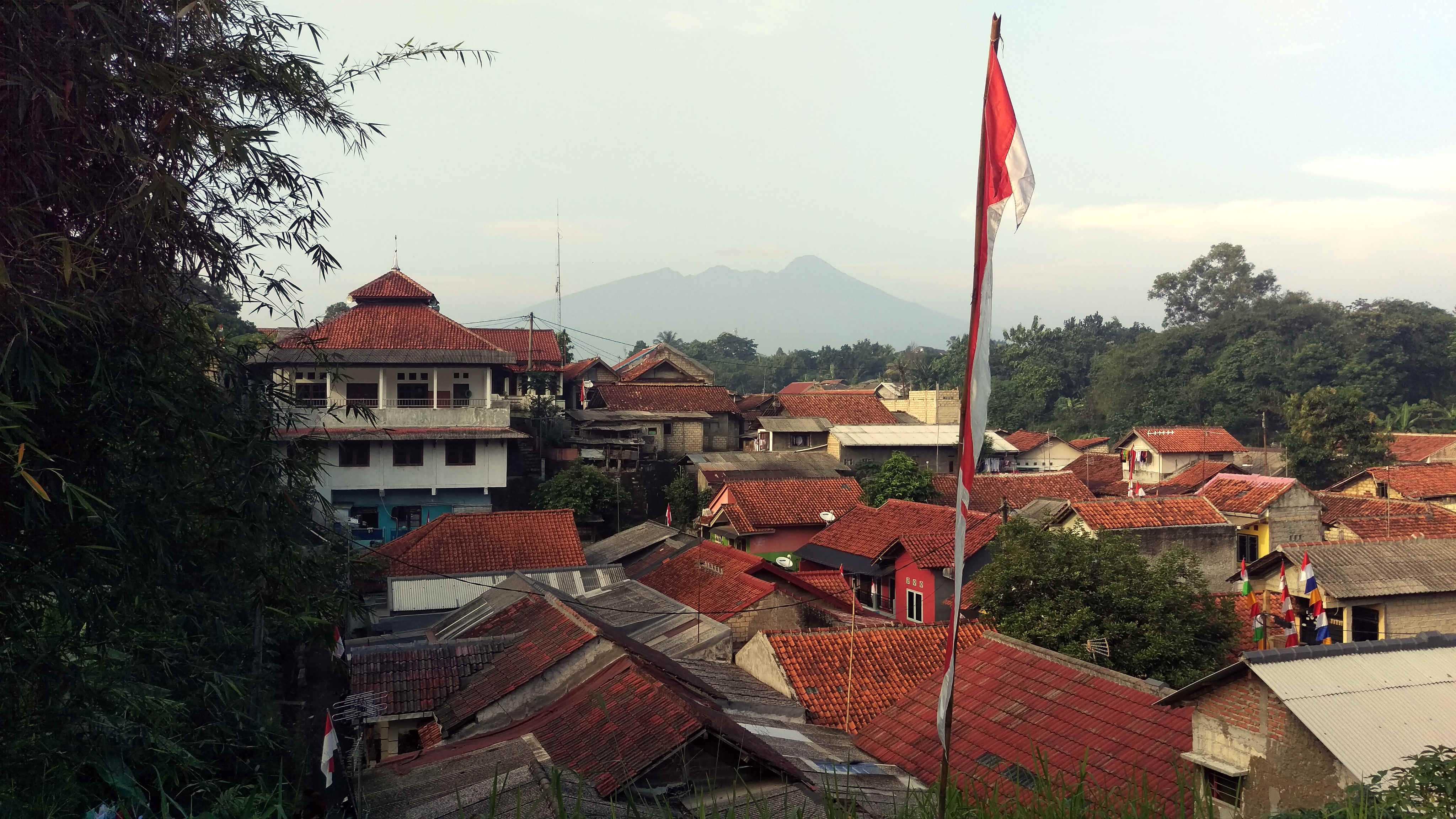 YES Abroad students in Indonesia share perspectives on their exchange experiences thus far, from the confusing initial day through feeling at home in their host communities!

Jeremiah N., hosted in Bogor
Being an exchange in Indonesia has been one of the most powerful experiences of my life. When I look back over the past months, I see many moments that have changed me. When I think about who I was when I stepped off the plane in August, I can see all the ways I have grown since then. I think the biggest change I’ve experienced has been in my perspective. Back in the U.S., my entire world consisted of my city, a few neighboring cities, and the places where my relatives live. I knew all these places well, but I didn’t realize how much bigger the world was outside of my comfort zone. Spending my exchange year in Indonesia has really made me realize the layers of depth and love in the world. I remember on my first day of school that I was really nervous. I got out of bed, put on the strange uniform, and wondered what the day would be like. I stood through the flag ceremony, feeling as if everyone was staring at me. After that, everything changed. I went to class and was instantly surrounded by welcoming and friendly classmates. Because of their kindness, I felt welcome and cared for. I learned that even though parts of Indonesia may be foreign to me, I can trust in people’s kindness and willingness to help.

Beverly D., hosted in Depok
How can six months of your life be described in one paragraph? Not only have I grown as a person, but I have become much more aware of who I am. Yet, I am only halfway through my exchange. One thing that comes to mind when I reflect on the first half of the program is the night that I arrived. Our group landed at one in the morning, after some delays. Jetlagged, we all walked into the hotel, trying not to wake up the other students. Visiting the bathroom, I looked down and realized I had no idea how to flush the toilet. I stared down for a full five minutes, contemplating what to do, before deciding that I would just hold it until morning. That is when I realized that life in Indonesia was going to be nothing like I had imagined and full of many unexpected surprises. I don’t think that anyone is able to fully describe what life is like as an exchange student. So far, my year has been filled with ups and downs. Struggling with adjusting to a new family, school, and food. However, I have seen myself grow and start to change into the person that I want to be. I have to admit that there is still a lot that I don’t know and I am still learning about the culture. But, I have come a long way since staring at the toilet with no idea what to do.

Natalie A., hosted in Yogyakarta
I think that one of the most accurate quotes that describes an exchange year is “time flies when you’re having fun.” I have had my fair share of low points during my exchange, and sometimes those even feel never-ending. But the low points end and there are high points. And at least for me, time does fly. I am having fun and suddenly it’s the mid-year mark. Or now, mid-year has passed, and that’s crazy to me. As we were all told from the beginning, exchange is not smooth. Back in month three I remember thinking that eight more months was so long, and I just wanted to be back in the comfort of my home. I missed my friends and family, although I didn’t feel actively homesick. But now there are five months left and I feel the exact opposite. I feel like I don’t have enough time with my classmates or my host family, or really just Indonesia in general. So, here’s to living the next five months to the fullest! Here is a reflection of my past six months (translated from Bahasa Indonesia):

I came to Indonesia in August. I felt happy and nervous. I saw my new city and met my new family. In September I started my new school and I cooked with my school friends. The first thing we cooked was “bubur sumsum” (sweet porridge). I also experienced Eid al-Adha. In October I went to a tea plantation with my school friends. We also went to a buffet style restaurant with them. In November my host sister got married and I got to see it and wear kebaya (as part of the family). I also went to Pontianak and we created “American-style high school” for a day for the students in a local high school. In December I went around the city and saw the Merapi volcano, Prambanan temple, and Tamansari. I also went to Jakarta with my family. My second host sister got married and we celebrated Christmas with my host family’s big family in Jakarta. In January I learned a Javanese traditional dance. In February I cooked on my own. I cooked nasi tumpeng, which consists of bubur sumsum, nasi kuning (yellow rice), fried chicken, kering tempe (fried tempe), and eggs. Now, I am preparing for a national cooking competition with my classmates.

So there it is: a little highlight of the amazing experiences I have had so far during my exchange year. And “so far” is very important, because I can’t forget that there are still five months left and many more experiences to be had. And right now, I feel a part of my class, my family, and my community, and I feel good. I am excited to see what these next few months bring. I hope that they don’t pass too quickly!