The Humanity of Religion: An Interfaith Panel 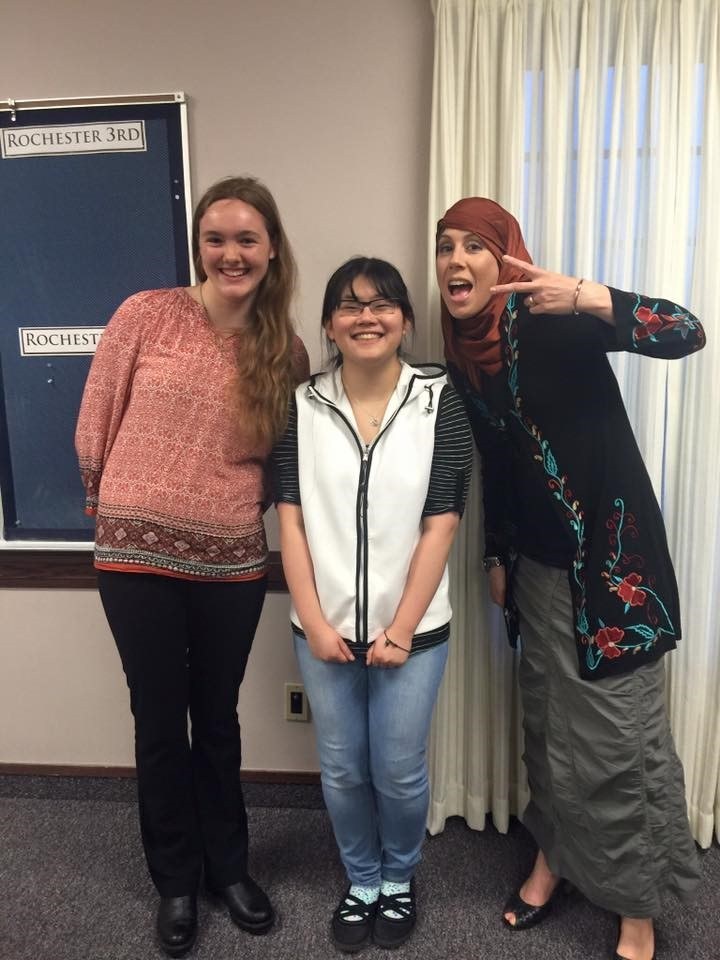 Photo: The coordinating team for The Humanity of Religion event, with YES Abroad alumna Miriam on the far left.

I sat in my hotel room after the first day of the YES Alumni Interfaith Harmony Workshop (IHW) in Morocco feeling ashamed of how much I didn’t know about other religions and more importantly my own. Why, after years of attending church and Sunday school, reading the Bible, and learning about Christianity, would I feel that other people knew more about my holy book and my faith? And since I was so interested in religion in the world today, why wouldn’t I know more about the world’s religions?

After the IHW, I felt compelled to address these questions, so I worked with Regina Mustafa from Community Interfaith Dialog on Islam to organize “The Humanity of Religion: An Interfaith Panel” as a follow-up event. Local representatives from the Jewish, Muslim, Buddhist, and Church of Jesus Christ of Latter Day Saints (LDS) communities volunteered their time and the LDS church space. The goal of the event was to explore together the ways that people find spiritual sustenance in diverse practices while seeking similar goals of happiness and fulfillment. 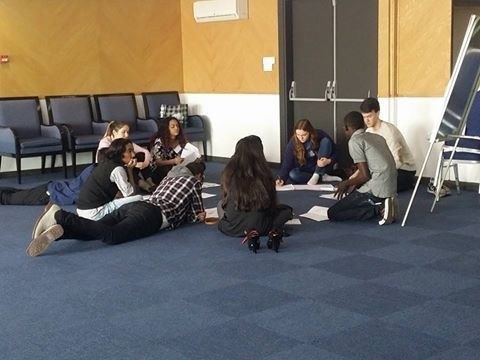 Photo: Miriam worked with her small group at the Interfaith Harmony Workshop in Morocco, March 2016. The IHW focused on building relationships and hearing personal stories as participants learned about interfaith experiences.

I asked the panelists, “When I think of humanity in a religious sense I often think of a sense of imperfection which necessitates dependence. Does the concept of fallibility of the human race influence your belief? Why or why not?” As each panelist sought to portray their personal beliefs ranging from complete disagreement to historical references and present day implications of theological beliefs a boundary was maintained. The panelists made it clear that they all felt personal beliefs are in no way factual or indisputable.

In a sense, the breadth and depth of responses allowed me to see more clearly the humanity of religion. Each person held to an interpretation of religion to the extent to which they could understand it. For instance, a Buddhist on the panel shared that he found believers/followers regardless of religion a source of spiritual learning, suggesting that we can perhaps view religions as world perspectives that we can adapt to fit ourselves and our beliefs.

As the panel reached an end. I was blessed to hear questions and perspectives from the audience of around 20 people during Q&A and following the event. Originally, I wanted the panel to be held for high school students, but in the end, I wasn’t able to coordinate that with my high school. I still felt that those who attended all learned something from the thoughtful leaders within our community.