It has always astonished me that the Jewish people have survived so much. After all, it often seems like every other holiday commemorates a major hardship the Jews overcame. On Passover, for example, we celebrate the freedom of the Jewish people after escaping slavery in Egypt. The holiday comes around every spring and lasts for a week, and on the first night following services, we have a meal called the Seder. Seder means "order" in Hebrew, and it's a fitting name for the meal because it has a complicated order of many different components, ranging from hand-washing to eating little bits of food with pauses for telling the story of Passover so that nobody forgets. Making sure that we remember the traditions and history together is a big part of every Jewish holiday, and in the community in my host country of Bosnia and Herzegovina, it seems like this is more important than ever. 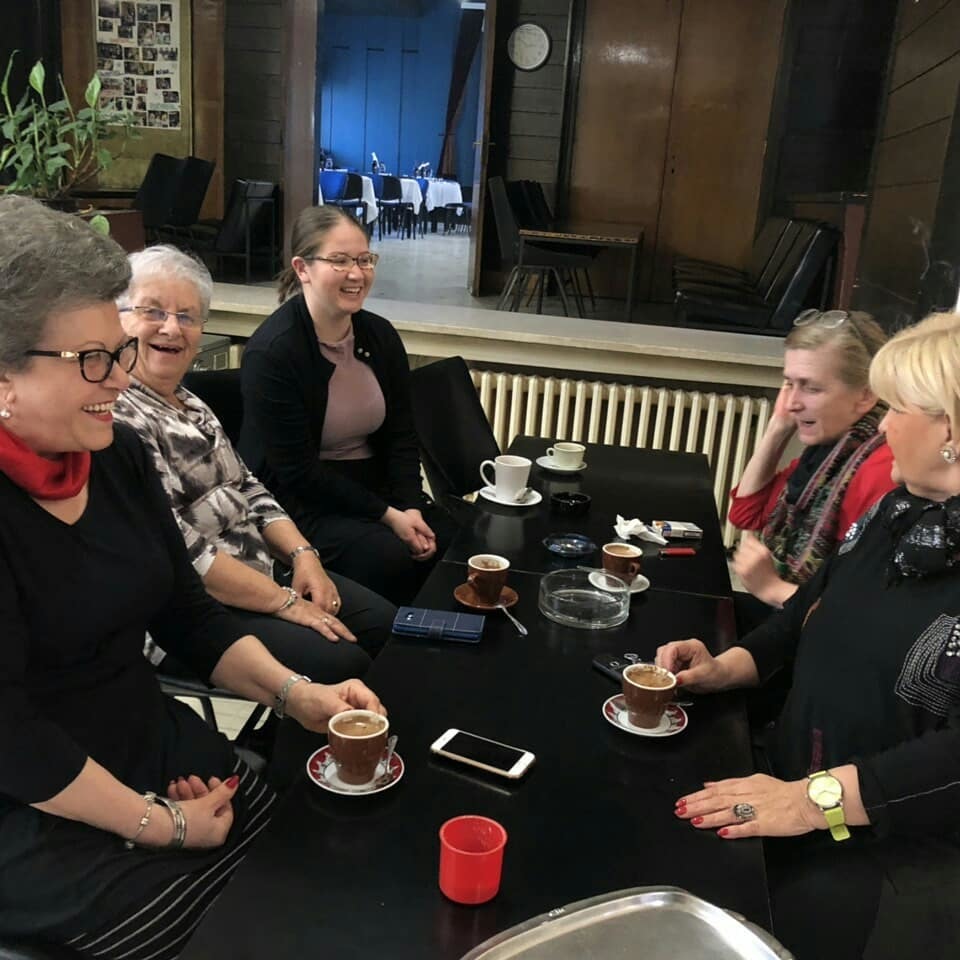 The Jewish community in Sarajevo had historically been large and strong. As I learned while visiting a Bosnian Jewish acquaintance in Sarajevo for Passover this year, the Sarajevo Haggadah--an illustrated version of the book that holds prayers and stories for the Seder--is known internationally as being an important historic artifact. Sarajevo was an important and welcoming community for Sephardic Jews fleeing Spain in the 15th and 16th centuries.  In fact, for hundreds of years the region’s ruling Ottoman and then Austro-Hungarian Empires had been more open to religious diversity than the rest of Europe. However, following the Holocaust and the Bosnian War, which devastated the community, there is now an atmosphere of determination to preserve what the community once was and to rebuild after much loss.

Struggling to keep the traditions alive hasn't made the community turn inwards and focus only on their own wellbeing. My host in Sarajevo told me that her father made them go to Catholic Mass when they were little as a sign of solidarity with the Croats, a religious minority in the multi-faith country. Her mother prepared cakes and lemon juice, and it wasn't until later that she realized that this was a covert way of aiding Bosnian Muslims pilgrimage to Mecca. Even now, although Passover is supposed to include a lamb shank, the community in Sarajevo replaces it with fish so that Orthodox Serbs—who fast from meat during Lent--can also come as guests, and the community runs a soup kitchen for the nearby neighborhood. 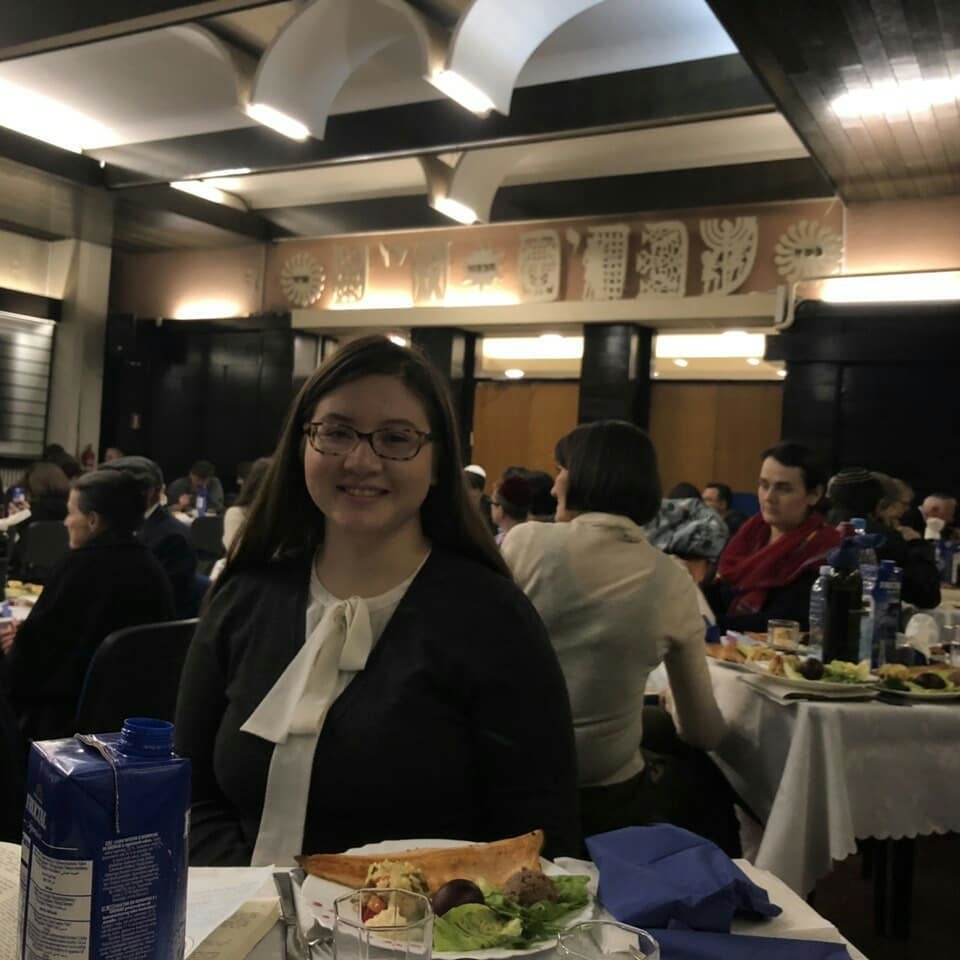 Personally, in my faith, I've always been more focused on being part of a community than following the traditions to the letter. I keep kosher for Passover (keeping kosher means avoiding forbidden foods, in this case wheat that's risen), and until this year I was vegetarian, so I easily followed the kosher rules about meat. I only went to services sometimes--just for the most important holidays. And my Jewish community in the United States is very reform, more of a cultural organization than a religious one. But in Sarajevo, being welcomed into this unbelievably resilient and open community, I realized the importance of keeping closer to the rules. Caring about the traditions and respectfully following them can hold the community together, even as they adapt to help their neighbors in changing times.