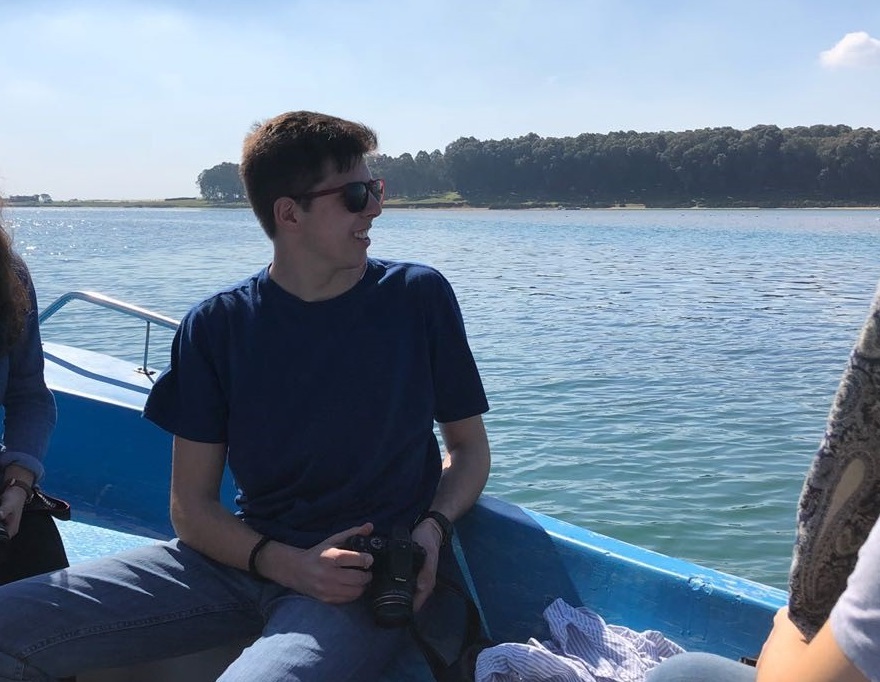 Every day, I learn small pieces about Moroccan culture. Most lessons come from mistakes. However, when adapting to a new culture, you often don’t realize when a mistake is a mistake, which illuminates another facet of cultural adaptation: communication styles.

The importance of communication styles became apparent when I switched host families last month.  I have stayed long enough with my new host family to notice that they interact with me very differently than my old host family; they are much more direct. They often surprise me because they are so direct, which seems to be an exception to the norm in Morocco. When I do something out of the cultural norm for them, they point out my mistake instantly, which I appreciate.  Based on what they tell me, I can improve my actions for the future and not repeat the same mistake again.  For example, I didn’t know that when we are all sitting down for tea, the person who pours the tea in the cup is also the person who refills it. So, one day, I went to grab the pot of tea to refill my cup. My host mom stopped me and said that my host grandmother has to do it, not me. I never knew this because in America, you always “help yourself” rather than expecting someone else to do it for you.

My previous host family was much more indirect with me. If I did something wrong, they would not tell me anything directly. They would act like nothing happened and it didn’t bother them, when in reality it did.  Sometimes they would tell other people their concern while not speaking with me.  For example, my previous host family did not have a clothing iron. They would share one iron with their family in the Medina, another neighborhood of town. So, I bought an iron. I kept the iron in my room until someone took the iron and put it in the parents’ room. It is important to keep in mind that Moroccan families tend to value communalism more than individualism and sharing is paramount. In the US, senses of privacy, individual ownership, and personal space tend to be more important. Eventually, the day came when I needed to use the iron.  No one was home except my young host sister. Quickly, I went in the parents’ room and took the iron. Not thinking, I later realized that I forgot to ask my host family to go inside the room and take the iron. My host sister told me nothing. However, she told her parents, and her parents told the host family coordinator. Through the host family coordinator, about a month later, I discovered that I made this mistake.

I found it difficult to transition to the indirectness predominant in Moroccan culture. I am familiar with handling problems face on with direct statements regardless of how harsh. In Morocco, people don’t explain their concern towards me “straight- up” and I didn’t know how to react without that component. Therefore, I had to learn to adapt to indirect communication styles in Morocco in order to communicate effectively. Being indirect is not completely a bad thing. People can be so quick to judge indirectness. For example, calling someone “passive aggressive” in the US is never intended as a good thing. Although, that person may just be trying not to tell the honest truth that will make matters even worse.

This example shows how such a small mistake I committed expanded into a problem I had no idea about because of differing communication styles and cultural expectations. Moroccan culture tends to value indirectness, and I come from a culture that tends to value directness. Indirect cultures find being polite more important than being honest. They will not say anything if they have nothing nice to say. They handle communication in a way to save face. In my situation, my old host family cared about me and didn't want me to feel uncomfortable. Politeness is a key component in the genuine hospitality of Moroccans.  Switching host families opened my eyes to this cultural difference and allowed me to learn about the culture through my mistakes. In the future, I can understand and appreciate other Moroccans and their values when it comes to dealing with problems in an indirect manner. All things new, take time to get used to.