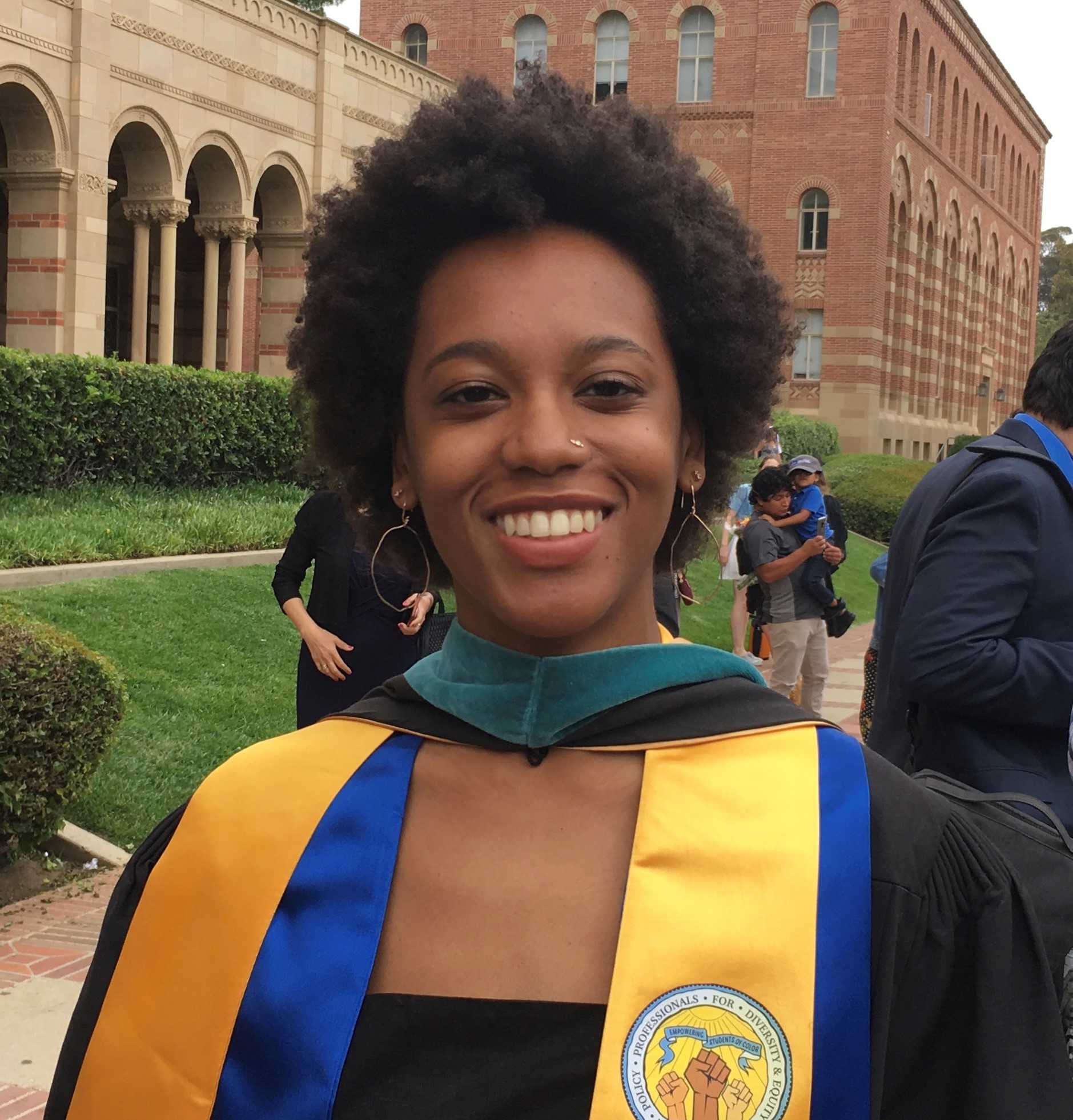 Graduation from UCLA in 2019

YES Abroad alumna Ankhet Holmes (YES Abroad 2011-2012, Indonesia) is currently posted to Hong Kong as a Foreign Service Officer, where she will work in the Consular Section for the next two years. In the Consular Section, Ankhet will help people apply for visas and Americans who need assistance while abroad. She believes, “This past year's pandemic has shown that the world can change very quickly and how consulates and embassies can be instrumental in helping get Americans home during strange and dangerous situations.”

Ankhet’s first introduction to the Department of State was during the first week of her YES Abroad exchange. At the end of her first week in Indonesia during a talent show for YES Abroad host families, Ankhet met a cultural attaché from U.S. Embassy Jakarta. She remembers thinking, "Wow he has a really cool job ― helping to introduce American high schoolers to a year-long adventure in a new country!" Throughout the year, she participated in several other Embassy-sponsored events. In college at Dartmouth, she knew she wanted to study something international so chose to major in geography and minor in Middle Eastern and East Asian studies and international studies.

After studying abroad in India and returning to intern in Indonesia, Ankhet leapt at the chance to work at the State Department through the Pickering Program. Pickering Fellows commit to work for several years at the Department of State in exchange for a scholarship to pursue a Master’s degree. Ankhet chose to study public policy and global public affairs at the University of California – Los Angeles and interned for the State Department in Washington, DC, and Morocco, where she had the chance to work with another YES Abroad alum. Ankhet says she valued the Pickering Fellowship immensely — an opportunity to continue academic study, which she loves, while pursuing work she enjoys. “On the flip side,” she says, “I think the program provides a real value to the State Department too. It brings in a diverse and talented group of people that might not otherwise choose to become Foreign Service Officers.” 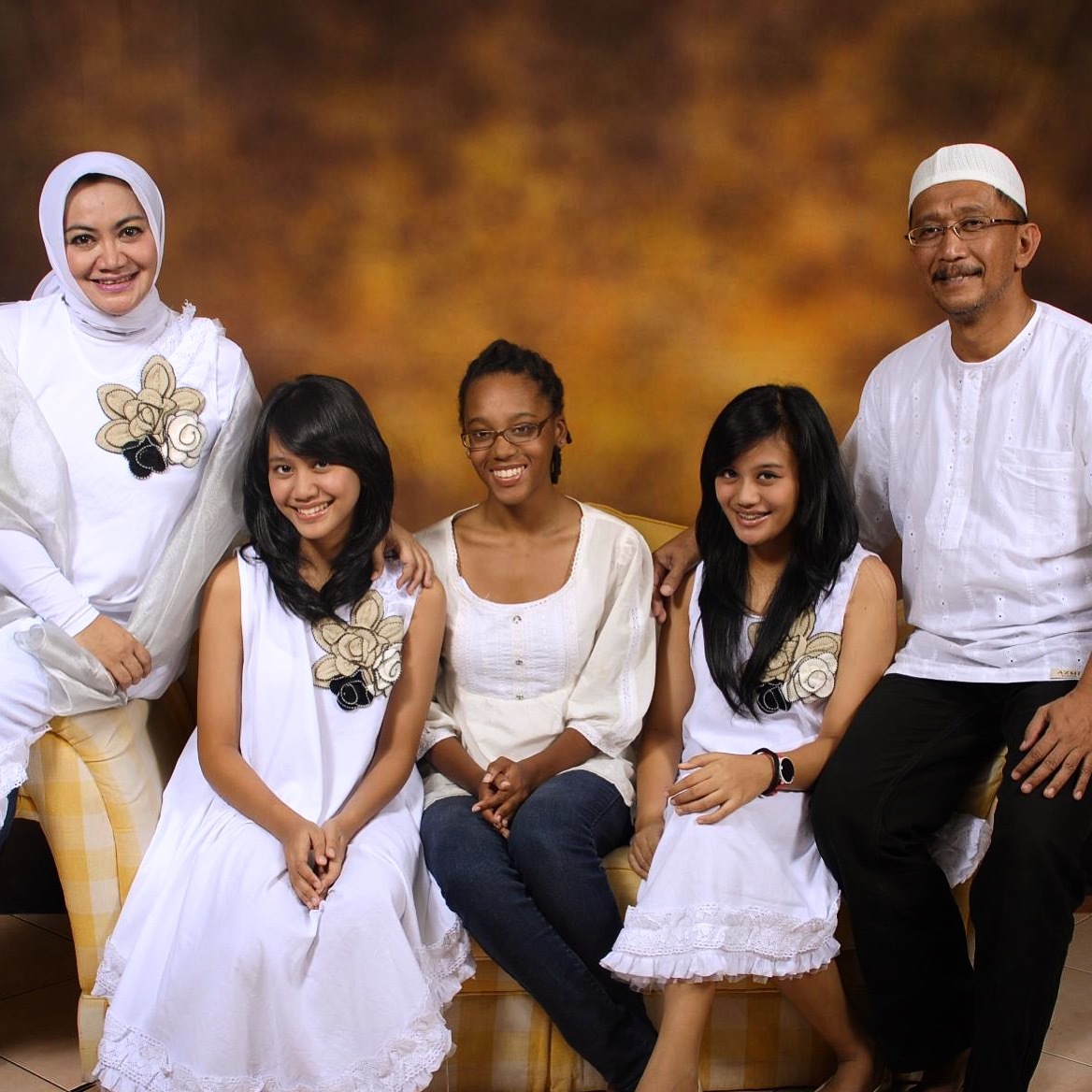 Ankhet and her host family during Eid

YES Abroad was not only Ankhet’s introduction to the Department of State, it was also her first experience abroad outside of the United States. After filling up journals from YES Abroad, she realizes the impact the year had on her life: “I realized that I love learning the routine life of new places. Touring is great ― I loved seeing the Taj Mahal and the Sahara Desert and Bali. But what I really enjoy is learning to love the daily life of a new place ― going to the grocery store every week and having a favorite vendor, having a usual bus route to the park, really settling into a place that has changed all the rules of life you took for granted at home... I am so incredibly grateful that YES Abroad gave me an opportunity to learn all of this and more about myself at 16 years old and that I have a job where I can continue doing that a decade later.”