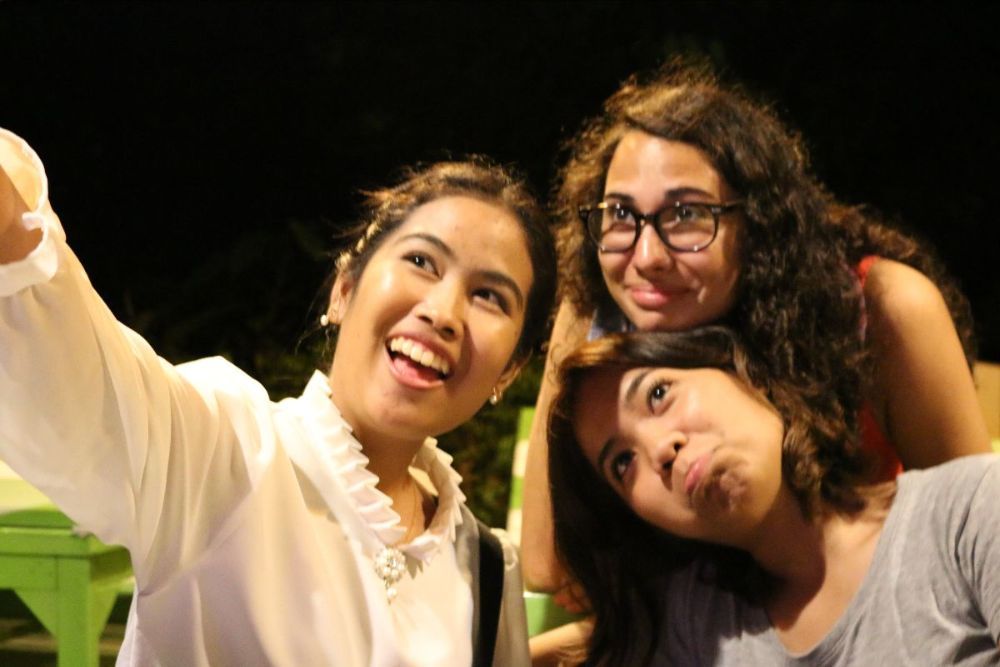 A decade ago, in May of 2010, the first cohort of YES Abroad scholars returned to the United States from seven countries around the globe. Alongside luggage and souvenirs, these first alumni returned enriched by their experiences and ready to embrace life after exchange. It goes without saying that one of the defining characteristics of YES Abroad is its ability to impart life-changing and deeply personal experiences to those involved. To best appreciate the diverse ways in which these pioneering experiences have shaped life trajectories, we caught up with eight alumni from the earliest cohort. With just a glimpse into their lives since 2010, it becomes clear that the YES Abroad experience is lifelong.

Returning from Ghana, Indonesia, India, Malaysia, Turkey, Egypt, and Thailand, alumni of the 2009-2010 cohort each carry with them a unique and global mindset. For Alaine Johnson (YES Abroad 2009-2010, Thailand), who was only 15 when she left for Nakhon Si Thammarat, Thailand, going abroad was stimulus for future travel. From her adventures in Eswatini to Singapore she says, “each and every decision I’ve made on this unorthodox path...was catalyzed by my YES Abroad year, which cultivated a deep love for intercultural education and communication.” As her experiences demonstrate, YES Abroad often is the spark for future passions. Alaine advises other alumni to “…take the cultural whiplash, the reverse cultural shock, and the readjustment period with the same flexibility and resilience as you took your YES year.” 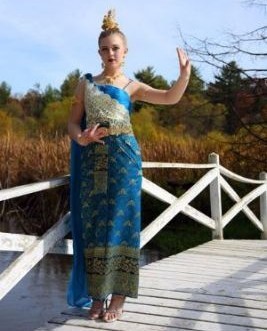 Allyson Techmeier (YES Abroad 2009-2010, Thailand), has focused much of her attention towards cultivating a generation of culturally conscious youth through international education. As she prepares to graduate next week with a Master of Education in Early Childhood Education, she recalls hours spent volunteering in elementary schools in Thailand as the experience that sparked her passion for teaching. Allyson advises YES Abroad students to “live in the moment. You will find a way to bring all parts of yourself into one new you, but don’t lose sight of what is happening in the present.”

Whether or not the YES Abroad experience corresponds directly to a future career, the skills alumni developed abroad drive success in any field. Josh Kelety (YES Abroad 2009-2012, Indonesia) says being an exchange student helped him “develop skills such as self-reliance and resilience, as well as a nuanced, analytical, and empathetic worldview and globally-minded sense of curiosity.” While this has certainly shaped his career trajectory in journalism, it has also motivated him to take advantage of opportunities in his day-to-day life that he may not have otherwise pursued, such as studying Arabic in university. “What you gained from the experience will eventually manifest itself in subtle ways over time, even if you don’t end up studying or working in a field that directly relates to your host country.” 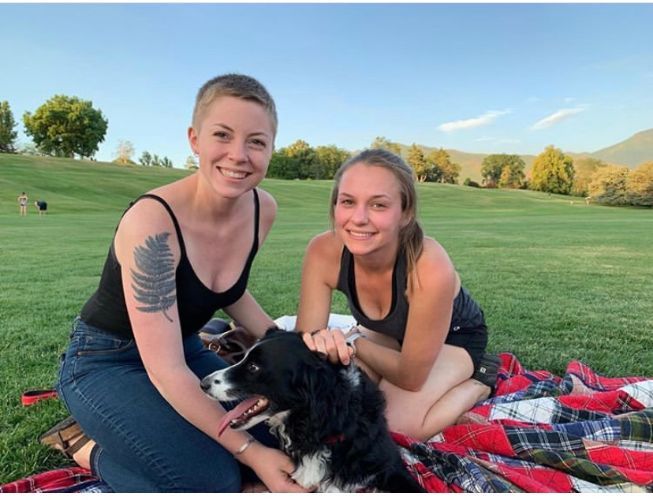 Another alumna of the Indonesia cohort is Flannery Mack (YES Abroad 2009-2010, Indonesia), who similarly notes personal development as a key impact of the YES Abroad program. For her, struggling with a host family placement pushed her to understand her own feelings about conflict. As she returned to the U.S. with enhanced communication skills and a greater sense of empathy, she has developed her confidence through work as an advocate for those who are underrepresented. She shares that she will be starting law school at the Ohio State University in the fall and is looking forward to continuing her education and becoming a more effective advocate. Flannery advises YES Abroad students t, “be gentle with yourselves. Also, say yes to things the world offers you!” 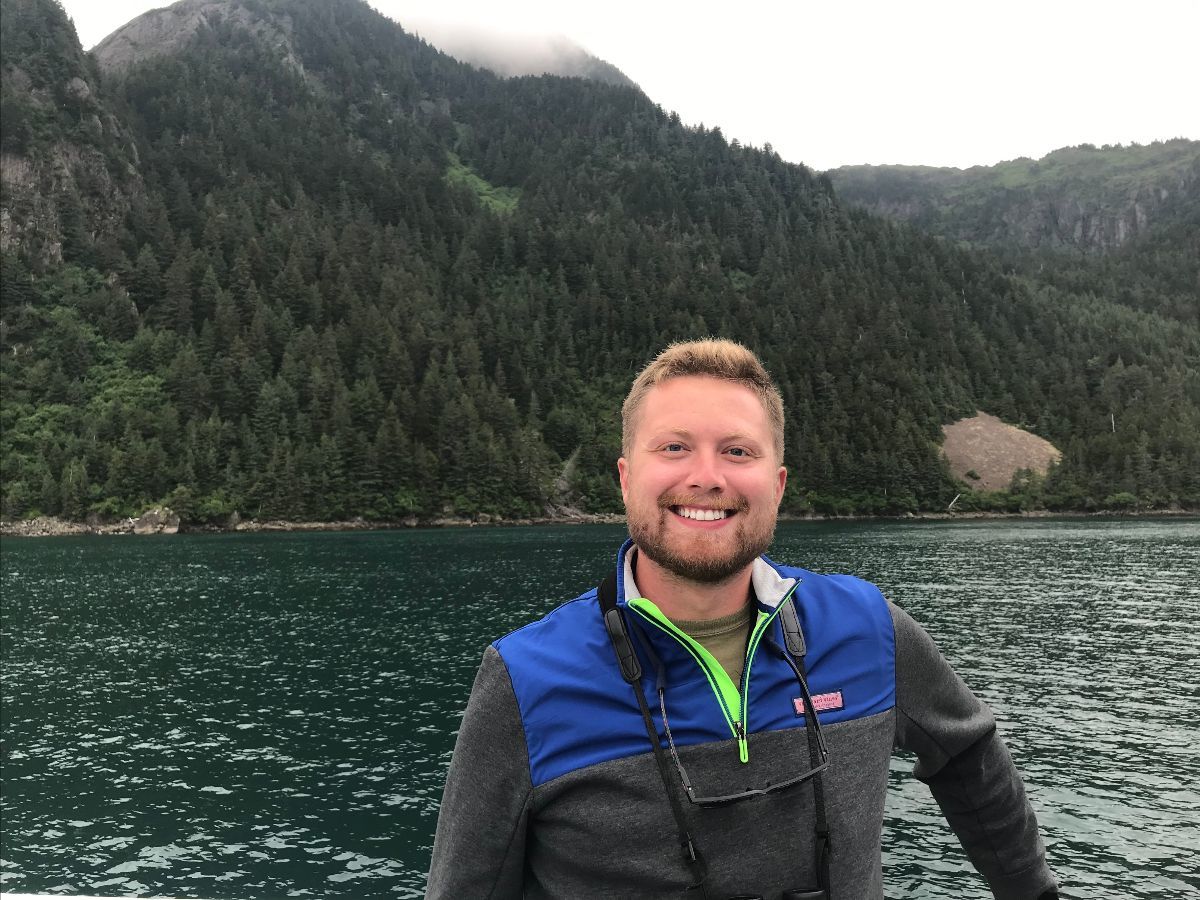 Intercultural experiences contribute to fields outside of the humanities and public policy as well. Austin Spence (YES Abroad 2009-2010, India), is currently pursuing a PhD in Ecology and Evolutionary Biology. His exchange helped him become a more well-rounded person, a trait he today carries through his work: “I now work to understand how animals are impacted by climate change and human development, and YES Abroad makes sure I always think about the human dimension during these processes.” Austin's advice to other alumni is to, “pursue your interests and use what you learned to help make the world better.” 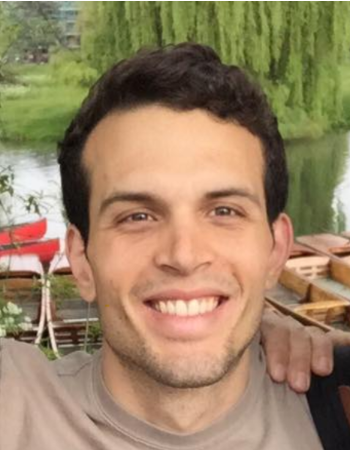 For Adam Streeter (YES Abroad 2009-2010, Ghana), who has not settled on a career yet, his experience in Ghana led him to continue living a life full of fruitful experiences whether by cementing his interest in language learning or developing lifelong connections in countries with YES programs. "Instead of constantly chasing those 'highs' that you've experienced, slow down and stay connected to the folks around you.”