Building a Bridge Between Worlds 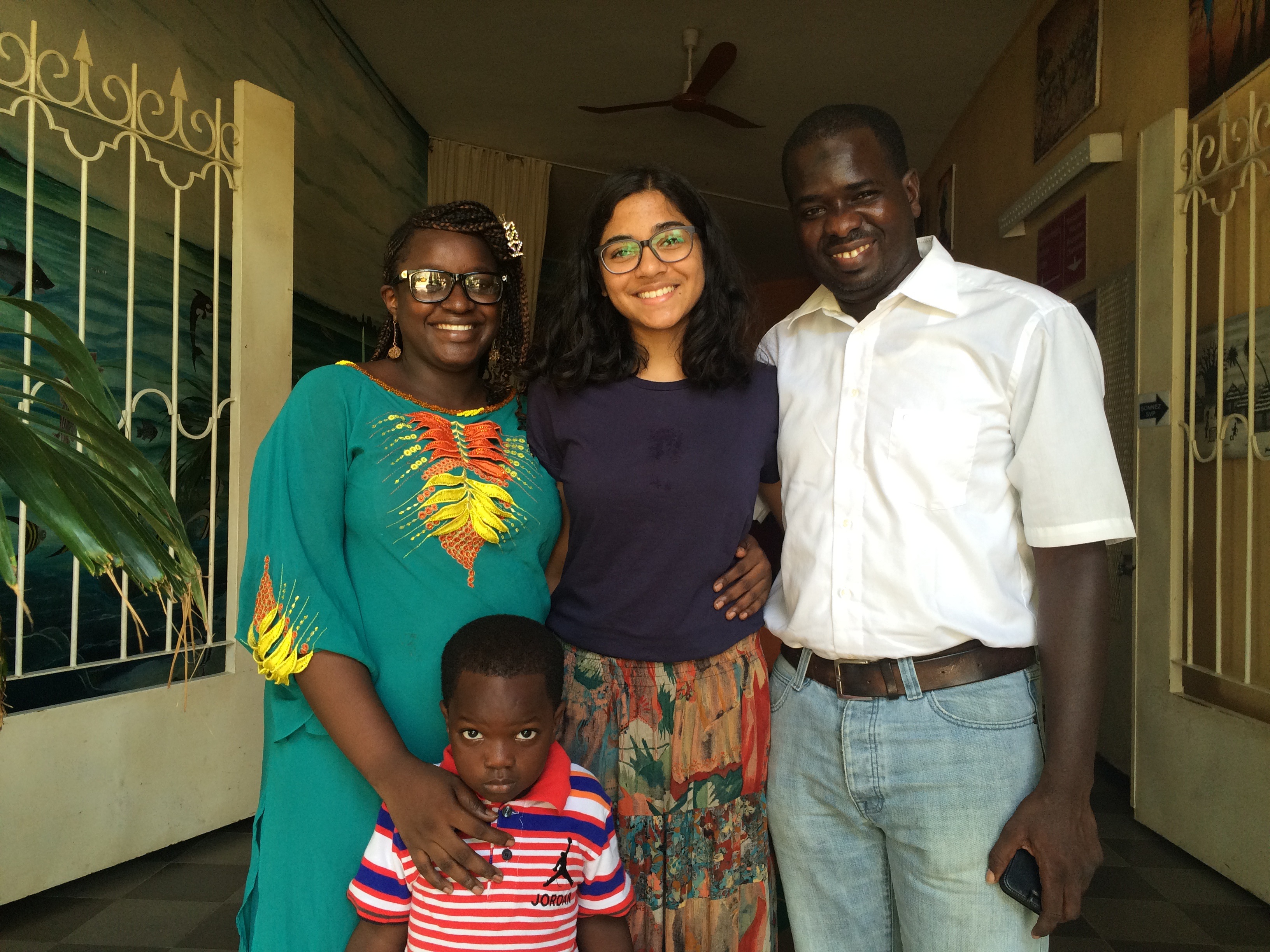 Though my motive for going abroad was to learn about a culture unlike mine, I learned as much about my culture than Senegal’s. Before last year, I had lived in New York City my whole life. Like NYC, Dakar, where I spent my exchange year, is an urban, cultural capital with some of the most celebrated art, food, clothing, entertainment, etc. But because both NYC and Dakar are both so full of arts and culture, I observed tremendous differences between them.

As many of my YES Abroad peers found on their exchanges, living in my host country helped me reprioritize my values. Simple things really get you thinking. Once, as my host family and I were driving to the city of Touba several hours away, I needed to use the restroom and was concerned about the lack of rest stops—the landscape where we were was largely untouched Sahel with only occasional houses. When I asked my host aunt, she had the driver pull over at a stranger’s house along the autoroute, knocked on the door, and casually asked if we could come in. They eagerly helped us. I saw why it would be normal, but also realized how strange it would be to stop at a stranger’s in the U.S. I observed throughout the year that Senegalese people always welcome you to their home, regardless of who you are. Teranga, the Senegalese national value of hospitality, is something I’ll always look to have. 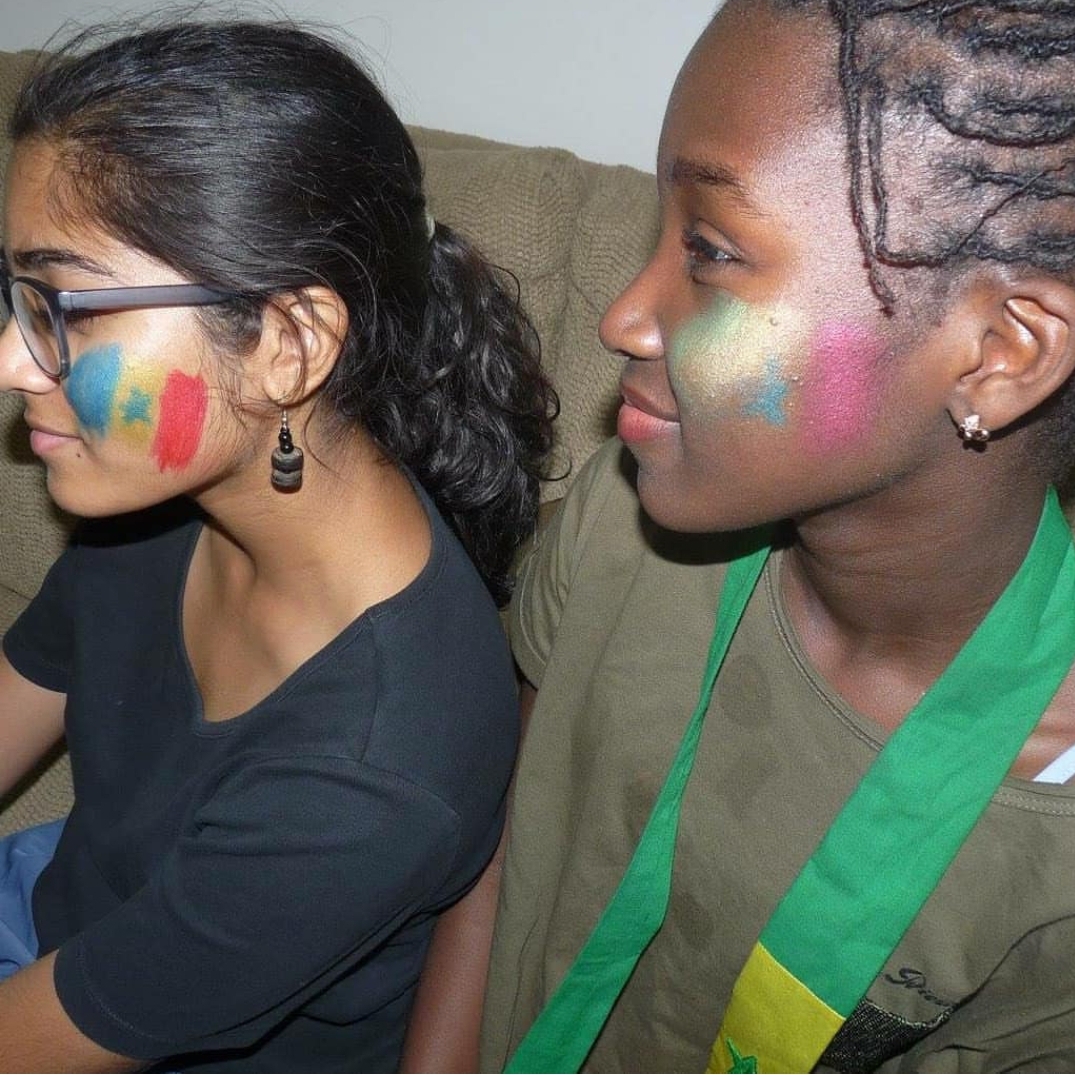 Though Dakar is the largest city in Senegal, there was a sense of community I’d never experienced before—it manifested in little deeds. People sitting always offered to hold my bag when I stood on the public bus—imagine people doing that in NYC. My classmates pooled money to buy paniers ndogou, baskets full of goodies to break the fast during Ramadan, for the school administrators and security guard. Once, when I walked into a bakery and realized I didn’t have enough money, another customer bought and handed me two palmiers as I was walking out. Classmates, even a couple whom I never got to know that well, sent me home with traditional clothing at the end of my exchange year. Many people I knew took the spirit of giving to a whole new level, and going forth, wherever in the world I am, I want to do the same.

While the differences are overwhelming when you’re away, once back home, you realize that you have the power to choose the best of both worlds. When you’re away, you create a bridge between two cultures and gain adaptability and tolerance. You get to represent something different to new people in a positive, self-determined way. I personally have another family overseas that will forever be close to me. There are so many reasons to go someplace new, but there is one thing every exchange student can take away, regardless of their experience: an awareness of new values, giving you the ability to determine what type of person you want to be. 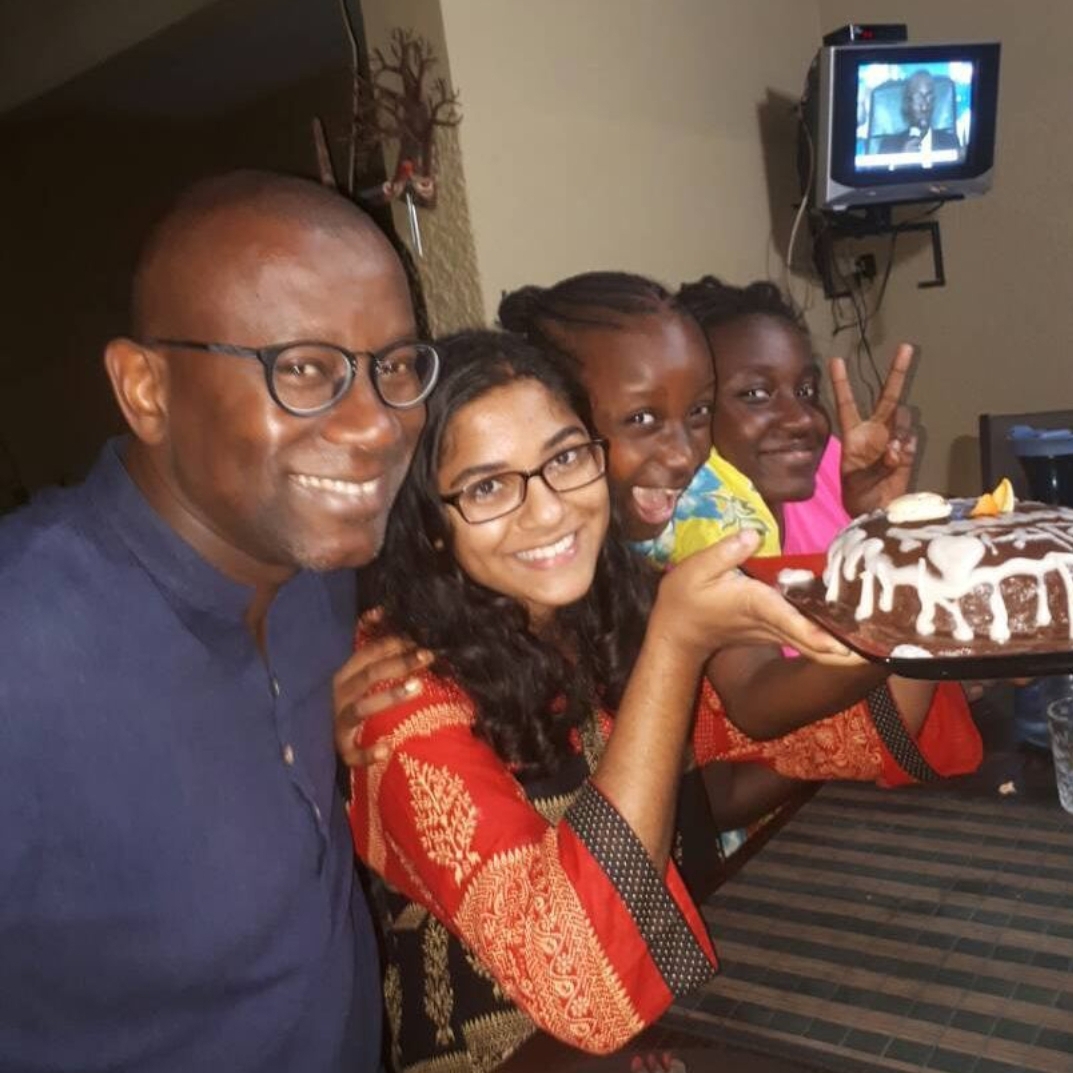