Finding a Community Through Music 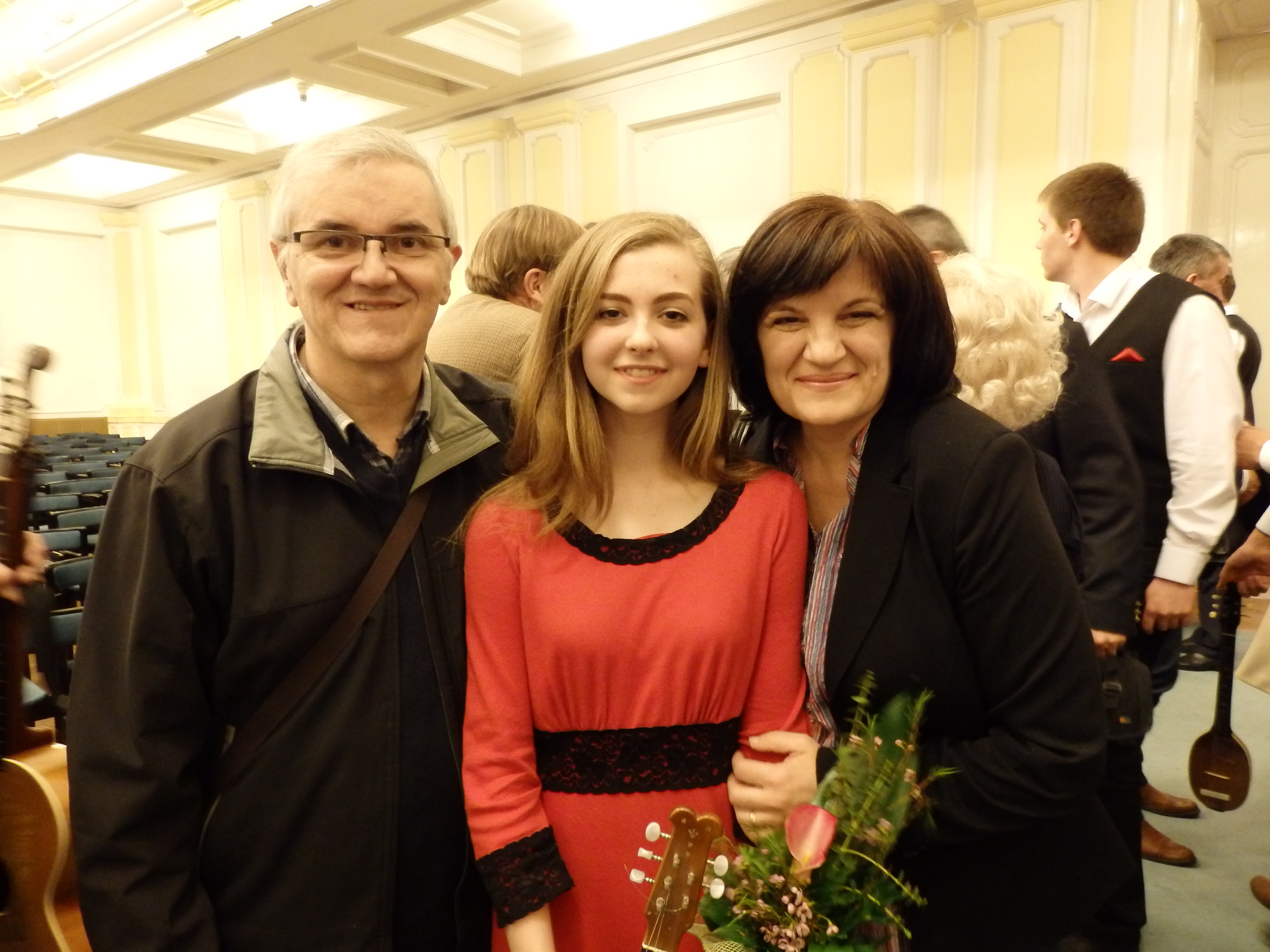 On Wednesday, April 8, Alessandra G. performed together with the Pelagic tambura orchestra at the main cultural center in her community of Banja Luka.  The tambura, a traditional Slavic instrument, is widely played in folk music through the Balkan region.

The concert--an important annual event--was held at the Banski dvor, or "Count's Palace," in Banja Luka and was attended by Alessandra's host family, YES Abroad participants and staff, and the Director and Deputy Director of the U.S. Embassy Branch Office in Banja Luka.

The event was covered by the local news media. Prior to the concert, Alessandra gave a short statement for a TV station and she was later on mentioned on Srpska Cafe, an Internet portal for daily news.